Everyone is terrified of traffic penalties, which is perhaps why they were developed in the first place. The Motor Vehicles Amendment, which went into effect on September 1st, 2019, with the goal of improving road safety, includes new traffic fines and infraction penalties that you should be aware of, since most of these fines have been increased significantly!

Specifically for offences like drunk driving, failing to yield to emergency vehicles such as ambulances and fire engines, driving without a licence, driving while on the phone, and driving without proper insurance, among other traffic crimes. Let's go through all of the offences and the new penalty for them:

Updated List of Traffic Fines in India for Various Violations

Owners and Riders of Two-Wheelers

List of States That Have Enacted New Traffic Penalties

Only a few states have completely adopted new traffic penalties. These are some examples:

Which states did not implement new traffic fines?

Except for the states stated above, none of the states have adopted the new traffic fines. States such as Maharashtra, Jharkhand, Rajasthan, Madhya Pradesh, and West Bengal have criticised the new prices as exorbitant and cruel.

Few Chief Ministers in these states have expressed concern that these fines would constitute a financial hardship for the majority of motor vehicle owners.

What are the states that enacted new traffic fines but then revised them?

The following states first imposed the new rates but later amended them:

On September 10, 2019, the Gujarat government decreased its penalty, 9 days after the Act went into effect. On the grounds of being "humanitarian and sympathetic," the state lowered all fines by 25% to 90%. Learn more about Gujarat Traffic Fines.

Following in the footsteps of Gujarat and Uttarakhand, the Karnataka government lowered fines on September 22nd, 2019. It reduced the punishment for 18 offences by 30 to 50 percent. Penalties for driving without seat belts or helmets, for example, have been decreased from Rs. 1,000 to Rs. 500. Learn more about Karnataka Traffic Fines.

The state of Goa initially delayed the implementation of additional traffic penalties until January 2020. Following the next cabinet meeting, the state administration has resolved to review the penalty payments for certain offences and, if necessary, cut them. Learn more about traffic fines in Goa.

The state of Odisha has adopted new traffic penalties. However, the state administration has agreed to suspend the application of these additional traffic fines for a period of three months beginning in January 2020.

The following states have postponed the introduction of new traffic fines:

The revised tariffs have not yet been implemented by the state of Telangana. The Chief Minister has directed the state's Regional Transport Authority (RTA) to monitor the impact of these increased sanctions in other states before deciding how to proceed. It should be mentioned that Attorney General K. K. Venugopal has stated that states are unable to cut traffic penalties. He stated that the central government has the authority to tell states on how to execute the new penalty. 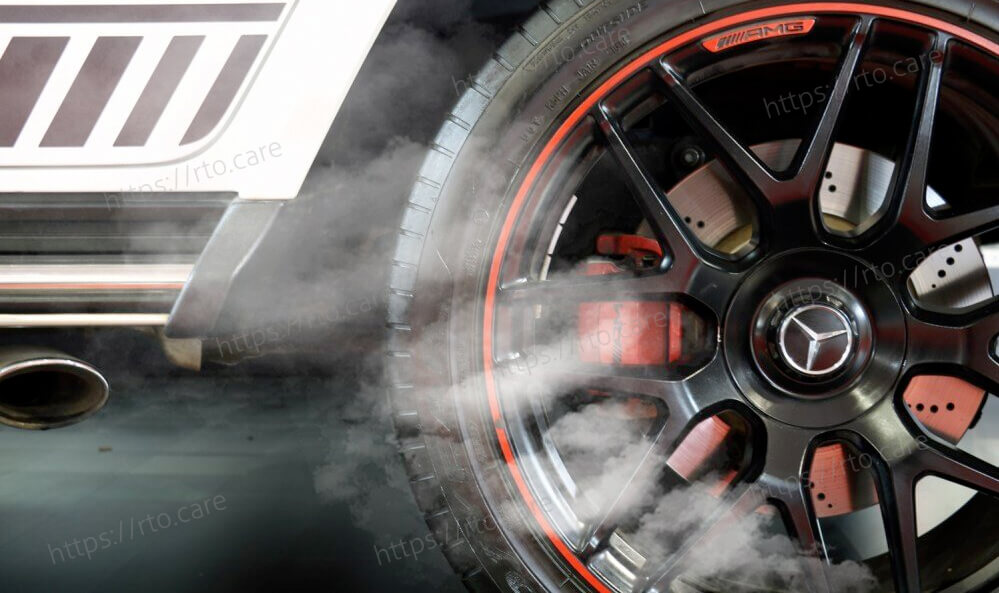