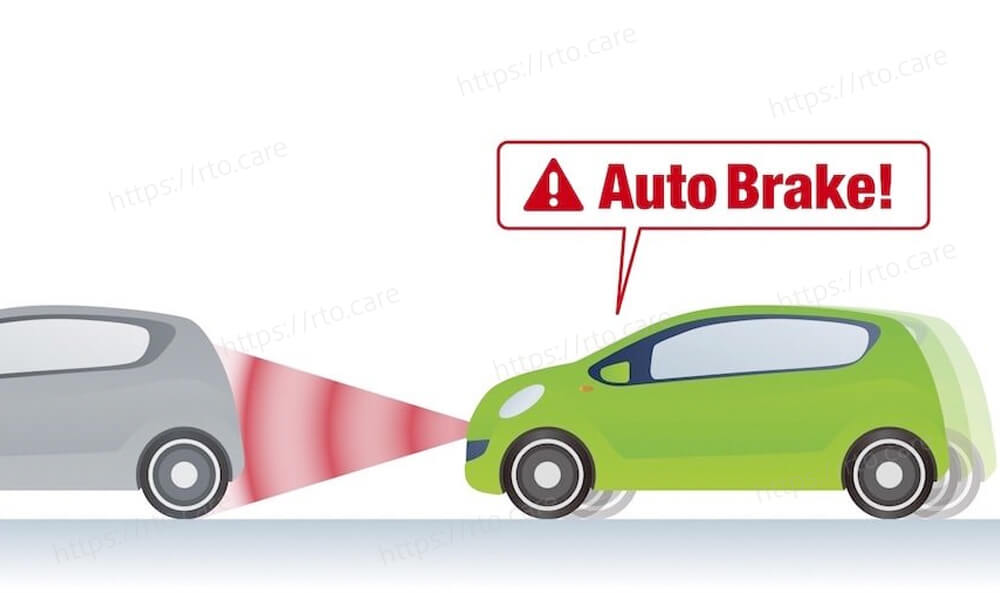 Over the past ten years, automobiles have gotten much safer thanks to the introduction of several new active and passive safety systems. Being confident in the effectiveness of the safety features allows you to drive without concern. Autonomous Emergency Braking is one of the driver-aid safety systems that have grown more prevalent in automobiles in recent years (AEB). You may infer from the name alone what AEB actually performs. In this post, we go through the operation of AEB in automobiles.

What does a car's autonomous emergency braking system (AEB) do?

Autonomous Emergency Braking, or AEB, is a safety feature that actively applies brakes for vehicles when necessary. AEB is referred to by several brand names by automakers, including automated emergency braking, brake assistance, and brake aid. Regardless of the name, the system's essential purpose which we will describe shortly remains the same.

An automated braking system, or AEB, is what its name indicates. When the system identifies an obstruction (such as a car or a person), it automatically applies the brakes or raises the braking force if the driver is not exerting enough effort. Depending on the speed, AEB can either slow the car down or put it to a complete stop to prevent an accident. It's a very effective safety feature since it helps the driver or, if the driver doesn't, automatically applies the brakes.

Depending on the make and model, autonomous braking systems can come in a variety of shapes and sizes. The many types of AEB in autos are listed below.

AEB collaborates with the Forward Collision Warning (FCW) system in this kind of system. FCW warns the motorist either audibly or with an obvious indicator on the dashboard. Usually, FCW engages before AEB does. The FCW first alerts the driver to the impending impediment, then the automated braking system steps in if the driver doesn't respond appropriately.

2. Automatic emergency braking at the back

Is a system where AEB activates if it notices any obstructions while the car is being reversed. It can function more as a convenience than a safety feature. Some vehicles combine the rear AEB with the rear cross-traffic alert, which monitors traffic behind your car while you reverse.

When reversing out of an extremely constrained parking space, reverse automatic braking might be useful.

Similar to forward AEB, this technology blends an automated braking system with a forward-collision warning system that can identify big animals, cyclists, and humans. If the driver does not apply the brakes, the AEB applies the brakes to slow down or stop the vehicle if the FCW detects any people in front of it.

The technology avoids collisions in urban areas, busy streets, or parking lots, as the name would imply. In other words, the AEB for cities only operates at lower speeds.

For example, if you are driving in bumper-to-bumper traffic, the AEB-city can prevent a rear-end collision if you don't apply the brakes quickly enough. It's a useful safety feature since it can avoid city collisions at low speeds.

The system's name should be self-explanatory. This mechanism allows the AEB to operate at high speeds, notably on highways. The AEB-highway system employs more sophisticated sensors to find impediments that are far away. The car can only be slowed down by this kind of automated braking system as much as feasible prior to a collision; it is unable to bring the car to a complete halt. Therefore, even with the AEB intervention, the driver must pay attention to prevent the crash.

What is the AEB system's operation?

A network of radar sensors installed on the front grille, bumpers, or windshield power the AEB driver assistance system. Some systems also employ cameras, while some cutting-edge systems use both cameras and radar sensors. The Adaptive Cruise Control function was initially made possible by the use of radar sensors and cameras, and AEB also depends on this technology.

- Look through the details listed below to comprehend how the automated emergency braking system operates.

- The sensors and/or cameras continuously track the separation between your automobile and the obstruction (such as a moving car, a pedestrian, etc.) in front of you.

- The device promptly issues a warning if the distance rapidly decreases, for example, if the car in front brakes unexpectedly.

An auditory or visual alarm message is delivered to the driver.

- The AEB automatically applies the brakes if you are unable to react in time.

- The Electronic Control Unit (ECU) keeps track of your input and can tell when you let off the gas and manually apply the brakes. As a result, AEB won't activate prematurely.

- AEB systems at the introductory level can only operate at modest speeds. When you're driving in the city, they can be useful.

- The more advanced automated braking systems function at a broader range of speeds. As a result, they may prevent or lessen the severity of a high-speed accident.

What makes AEB so crucial?

AEB is a reliable active safety system found in automobiles. The significance of automated braking systems in automobiles is discussed in the points below.

- In the event of a high-speed collision, AEB can either prevent it or lessen its severity.

- AEB has a much faster reaction time than a human because it is an automated system. Braking quickly can save your life and the lives of other drivers.

- If the visibility is too poor, an automatic emergency braking mechanism comes in useful. Even in limited visibility, the technology can recognize impediments and instantly apply the brakes.

- AEB is a crucial safety component, particularly at night. It will save you if you fail to detect any obstructions or have a sluggish reaction time. 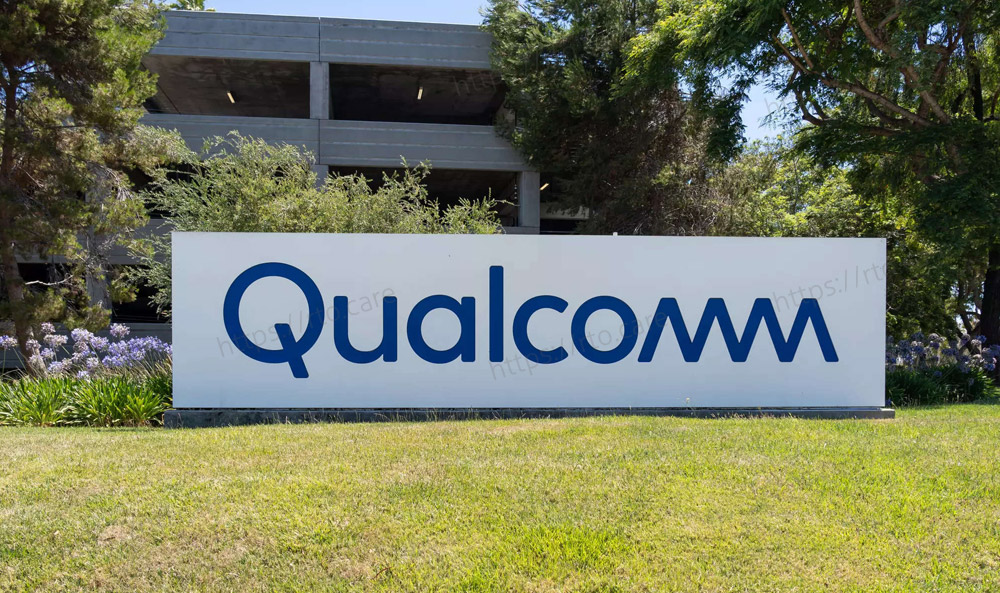 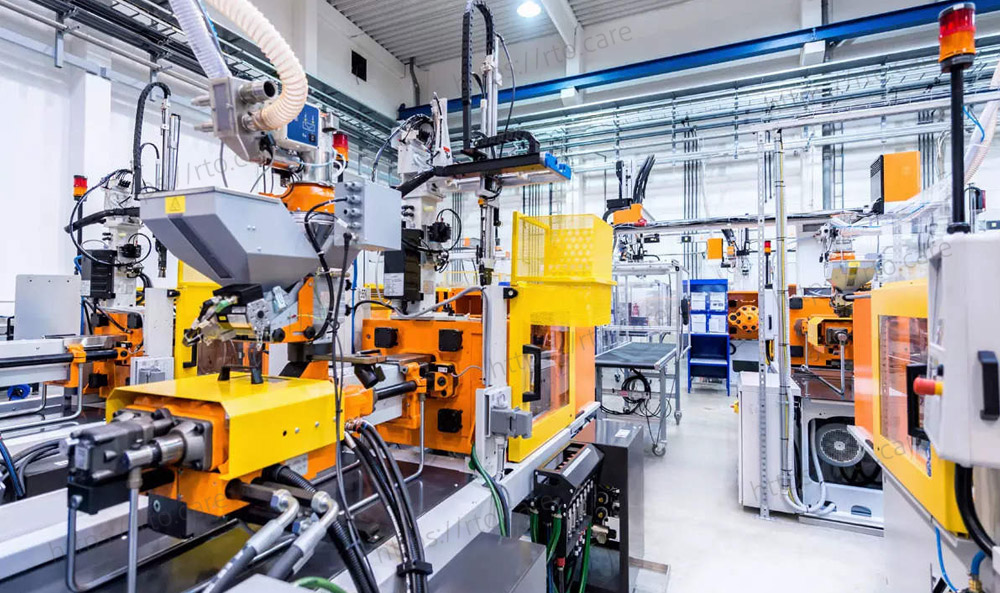 Manufacturing accelerates as Make in India kicks into high gear. Common causes and remedies for engine overheating in automobiles By December, Aarya Automobiles will release the e-bike "Commander." The resources you need to create future automobiles. You must be aware of these 5 guidelines if you are learning to drive an automobile. 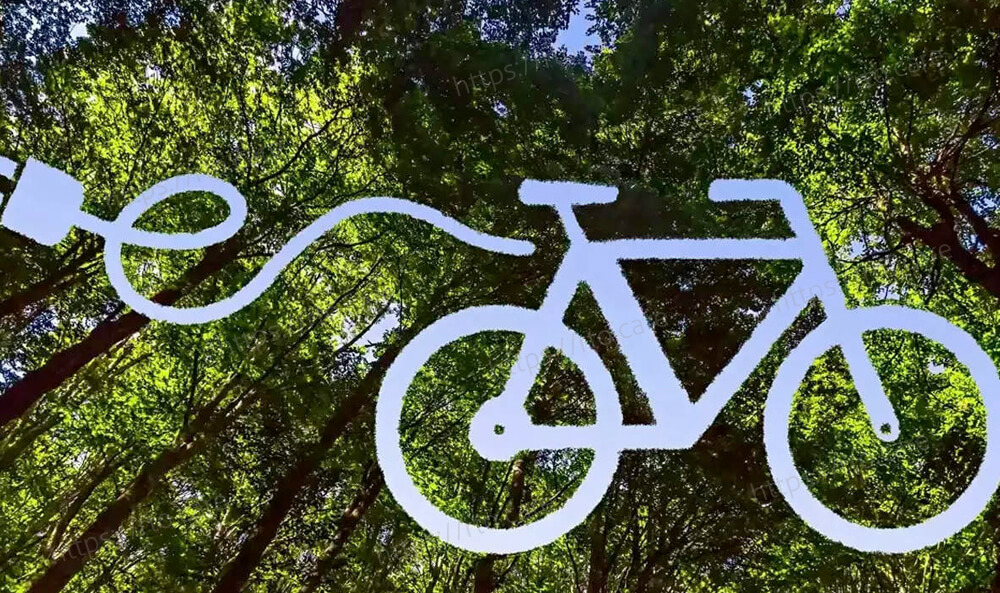 Manufacturing accelerates as Make in India kicks into high gear.

International businesses are starting to see India as a potential alternative to typical low-cost locations. Investors have a lot of chances because of that.

You can be forced to make quick manoeuvres that result in you losing control of the car due to an unexpected pedestrian crossing the road, a slick road surface, or an unforeseen barrier in the road.

Common causes and remedies for engine overheating in automobiles

This is the location where you may go for a breakfast ride whether you reside in Mumbai, Delhi, Guwahati, or Ahmedabad.

By December, Aarya Automobiles will release the e-bike "Commander."

By the end of 2022, Commander is anticipated to arrive on the Indian market.

The resources you need to create future automobiles.

It is quite likely that the embedded software in any automobile that you drive today was developed using our tools.

You must be aware of these 5 guidelines if you are learning to drive an automobile.

Here, we'll go over several key driving guidelines that will be very helpful to you.

Delhi residents may obtain hypothecation services such as the addition, continuation, and termination of hypothecation of automobile loans at their leisure.