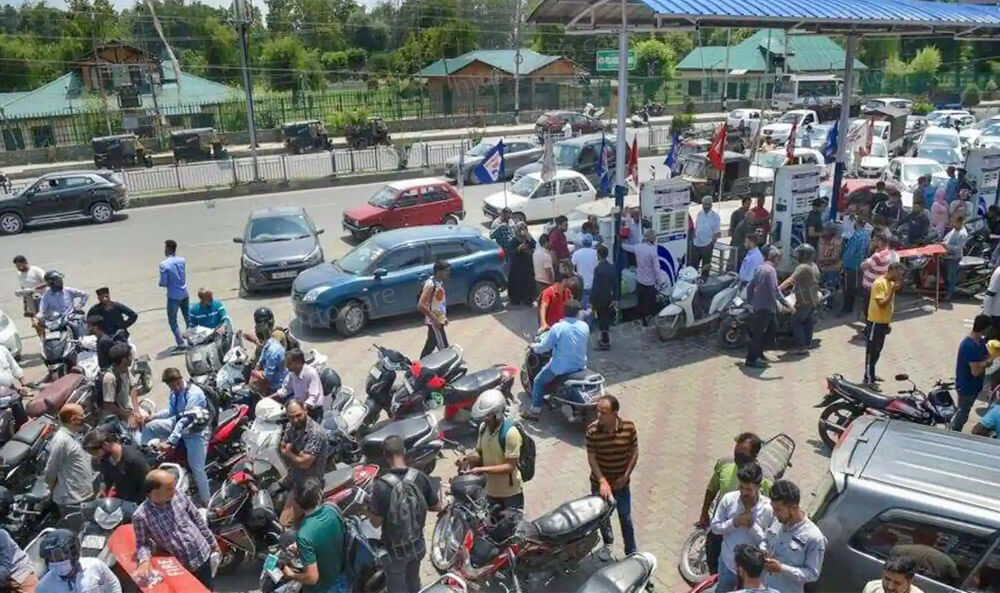 Why are some states facing fuel shortage?

Many private petrol pumps have closed or decreased sales, causing a scarcity in regions such as Rajasthan, Madhya Pradesh, Gujarat, and Tamil Nadu, according to dealer groups. Users migrating to state-run merchants, according to the government, has boosted demand, generating a temporary logistics difficulty. The increase was partly due to a 50% year-on-year increase in demand in June, according to the oil ministry. Due to covid-19, demand was extremely low during the same time period previous year. The main cause of the situation, according to Pumps, is a supply shortage. Separately, as sowing season begins, farm demand for diesel is increasing.

Why are some states more affected?

States with a high reliance on private company pumps, which have shut down or limited fuel sales, have been hit the worst by the crisis. Privately owned fuel retail outlets in Rajasthan serve 15-17 percent of the state's fuel demand. Private enterprises own 1,275 of the state's 6,475 pumping stations. Similarly, private enterprises own 500 of Madhya Pradesh's total 4,900 pumps. The affected states' disproportionate reliance on private company pumps has resulted in a scarcity, while other states have remained mostly untouched.

Is the fuel shortage a cause for concern?

It's possible that it's not a huge cause for concern. The administration claims that the country has enough petroleum to meet the country's expanding energy needs. In recent months, India's crude oil imports have also climbed. However, if private fuel dealers' pumps are down for an extended period of time, demand for state-run oil companies' stockpiles may remain high.

How long will the demand pressure last?

The issue appears to be easing presently, according to petrol pump associations, as supplies arrive. Normalcy in each region, on the other hand, may take some time. According to the Rajasthan Petroleum Dealers' Association, supply in Jaipur are now sufficient, while rural pumps are experiencing difficulties. HPCL supplies are expected to arrive by Sunday, according to Suneet Bagai, the association's president, because they normally transfer fuel through pipelines. However, the pressure is projected to remain for the next 20 days, or until the kharif planting season concludes.