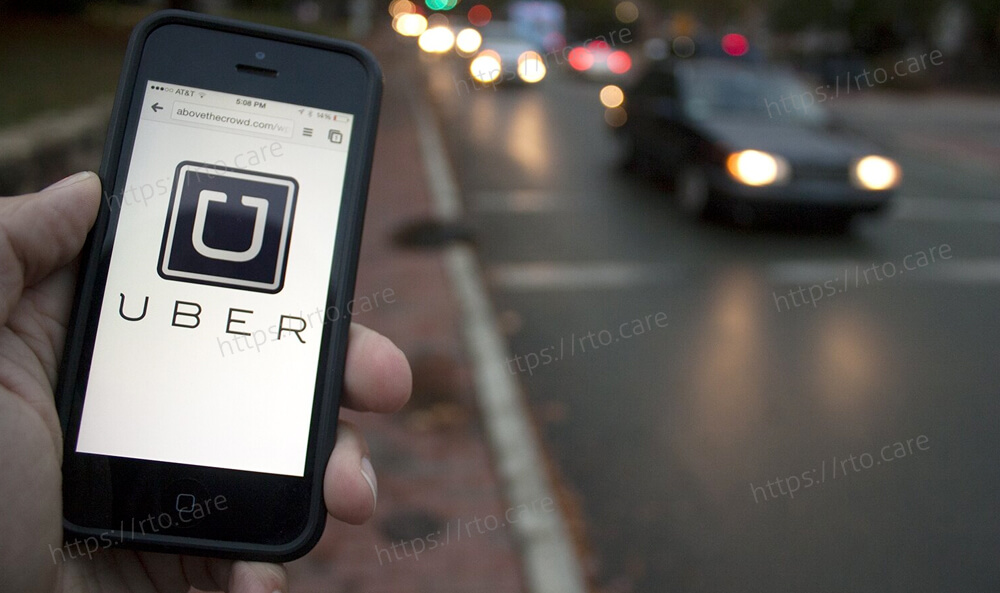 As previously reported, Uber's President for Mobility in the Asia-Pacific (APAC) region, Pradeep Parameswaran, revealed the company's plans to introduce bus services in India, which were first launched in Egypt the same year as an initiative to connect the country's many cities, during the Insider Global Trends Festival 2020.

According to reports, the Gurugram Metropolitan Development Authority will try a 'Uber' bus service for nine months, while Uber is introducing a new service in Delhi that guarantees passengers a seat on air-conditioned buses.

Customers will be able to reserve bus seats using the Uber app as the company strives to incorporate vehicles from private enterprises and government-run organizations onto its platform.

According to individuals familiar with the issue, the firm is aiming for the next 100 million consumers who want a more inexpensive and comfortable public commute.

Manikandan Thangarathnam, Uber's senior director of engineering, stated in an interview, "We started with automobiles, then we added (autorickshaws), then bike-taxis, and now we're talking about Uber Bus. Because we have a diverse consumer base."

It should be mentioned that Uber runs a business-to-business bus service in India. Uber unveiled Uber Corporate Shuttle in September 2021, a new method for businesses to help employees commute to and from work in the new normal, safely and inexpensively.

Uber Corporate Shuttle is a business-specific commuting service that seats up to 50 people in a single car.

It also assists businesses in meeting their sustainability objectives by decongesting cities, decreasing pollution, and freeing up office parking spaces by utilizing Uber's core technology to ensure a trustworthy, safe, and cost-effective travel.

Uber's bus-focused initiative was developed in response to the particular issues that office employees in India and other emerging economies experience.

It should be mentioned that the firm initially formally introduced the 'Uber Bus' in Egypt, where it had been testing the service since 2018, before expanding to Ukraine and Mexico.

Uber's Parameswaran previously told Business Insider that the concept is that there is a shared transportation infrastructure that meets everyone's needs, whether you spend Rs 5, Rs 15, or Rs 50 per km.

Many individuals assume that people would choose private transportation in the future to avoid being in close contact to other people. However, this is not for everyone, especially in underdeveloped nations like India.

Aside from that, according to recent rumours, Uber is creating an Electric Vehicle (EV) service that would allow customers to request trips in EVs. The Uber Comfort Electric service, which will debut in Los Angeles, San Francisco, San Diego, and Dubai, will employ Tesla and Polestar EVs, as previously reported.

In the instance of India, it was stated in 2020 that Uber India had intentions to have 3,000 EVs in its fleet by the end of 2021, in keeping with the trend in the mobility industry, which is making tremendous leaps in green technology.