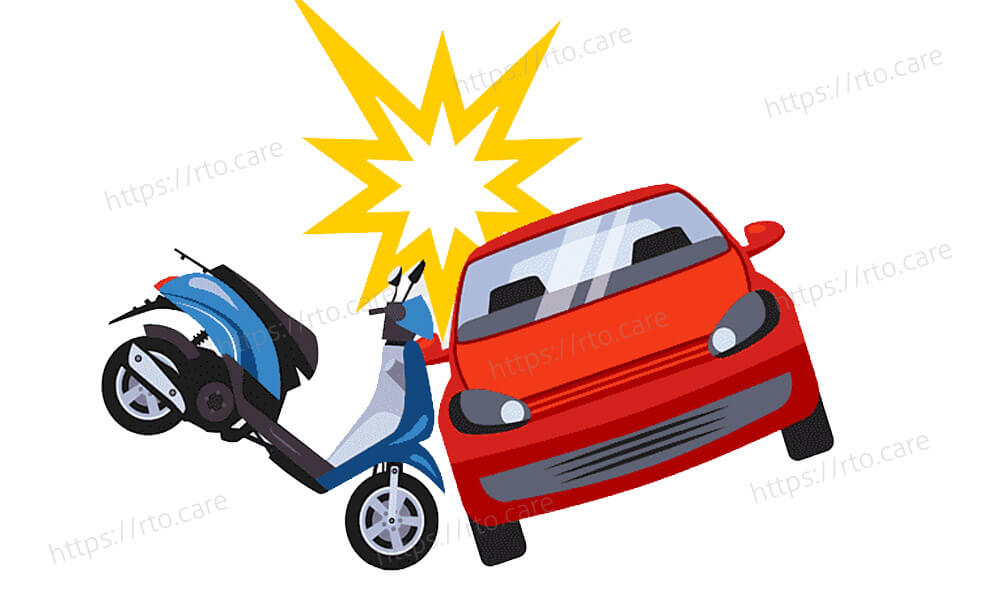 According to a Regional Transport Office (RTO) source, 350 people perished in 1,812 vehicle accidents in the city in 2020. (RTO). When traffic officers dug further into the statistics, they discovered that 166 (47.42%) of road accident deaths included two-wheelers.

The Mumbai traffic police have issued an order mandating helmets for pillion riders as well. According to an RTO official. the data from the road accident mortality study was recently given at a meeting of the Parliamentary Member Road Safety committee. According to Sena Member of Parliament (MP) Arvind Sawant, the panel voiced worries about escalating road accidents and asked authorities to take immediate action to reduce two-wheeler accidents leading the new helmet decision.

The committee was particularly concerned about traffic violations involving two-wheelers such as wrong-side driving, triple-seat riding, reckless driving, signal jumping, and cell phone usage while driving among others. According to RTO data, Mumbai's vehicle population was 42.85 lakh as of March 31, 2022 with 25.41 lakh two-wheelers, 12.45 lakh four-wheelers, and 2.33 lakh auto rickshaws among other types of vehicles. The city's automobile population increased by 4.44% in fiscal year 2021-2022, after increasing by 4.93% the previous year.