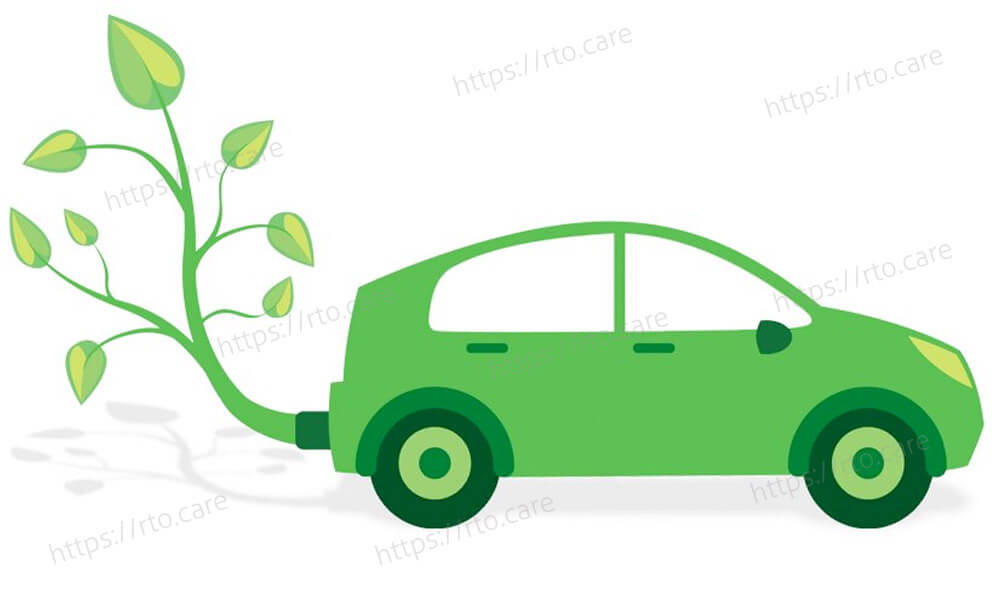 The Tripura government has established the Tripura Electric Vehicle Policy 2022 to encourage electric cars in order to reduce vehicular pollution and save fuel, authorities said here on Wednesday.

He stated that the Tripura Electric Vehicle Policy 2022 was enacted by the state government, led by Chief Minister (CM) Manik Saha, to encourage people to utilize more electric cars in the state. According to the official, Tripura has 60,000 different types of cars, with the government aiming to convert 10% of these 60,000 vehicles to electric drive over the next five years.

According to the source, the policy for electric cars is already in place in 14 states, including Assam and Meghalaya in the country's northeastern area.

CNG is less expensive than petrol and diesel and emits no pollutants.

The TNGCL, a joint venture of Gas Authority of India Limited (GAIL), Tripura Industrial Development Corporation Ltd, and Assam Gas Company Ltd, was the first in eastern India to install CNG in 1990.