Traveling from Bengaluru to Goa by car? If you do not have a permission, be prepared to incur a Rs 10,000 fine. 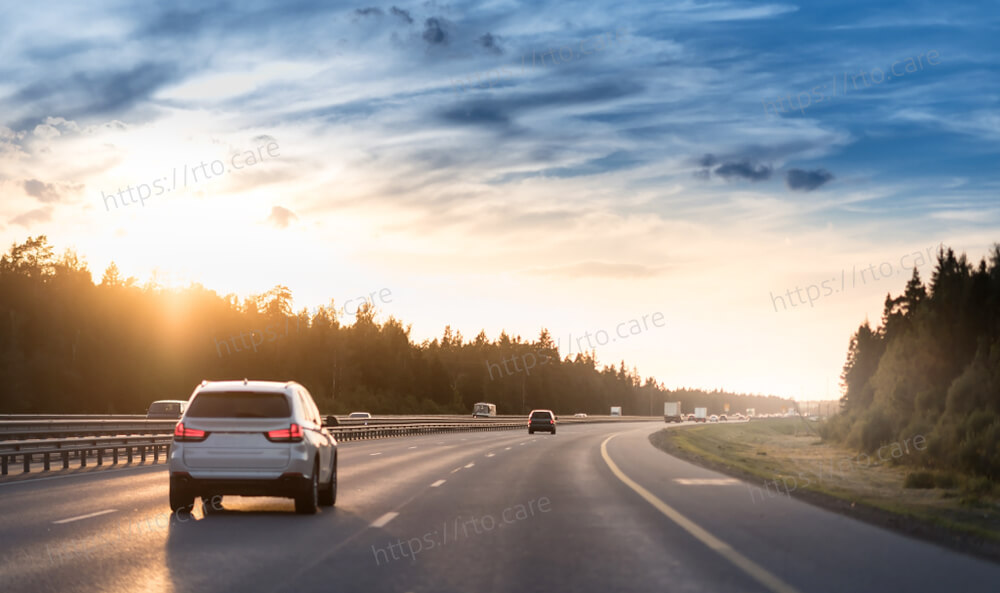 Tourists from Karnataka were surprised when they were fined Rs 10,262 for visiting Goa for the long weekend of Good Friday. This was due to the fact that they had failed to get the specific authorization necessary to enter Goa territory. Which is currently required

According to local media accounts, some 40 cabs were stopped on their route to Goa and fined. Taxi drivers were allegedly unable to secure special licenses because the State Transport Authority in Bengaluru and Regional Transport Offices (RTOs) in other districts had been closed since Thursday for Ambedkar Jayanti and Good Friday. Furthermore, the Karnataka transport authorities do not have an internet platform through which to get special permissions.

Since last Thursday, over 40 cabs have been stopped at the Mollem checkpoint in Goa, according to the report. The special permission, which generally costs Rs 100 to Rs 200, may be purchased at the RTO office in Shanthinagar, Bengaluru, as well as other RTOs around the state.

Taxi drivers were said to have gone immediately for Goa, intending to get licenses at the checkpoint. Until recently, many people assumed that such a service existed. However, according to sources, the issuance of special permits for entrance into Goa has been halted since the beginning of the month.

According to M Ravi, vice president of the Karnataka Tourism Forum, neighboring states Andhra Pradesh and Kerala have been granting special licenses online, but Karnataka has yet to embrace the system.

According to the article, the transportation department has already begun granting special permits to state cars online. However, there is no connectivity at checkpoints. The issue, according to a department official, will be remedied. Currently, the State Transport Authority in Bengaluru and RTOs in other districts are providing special permissions to enter Goa.