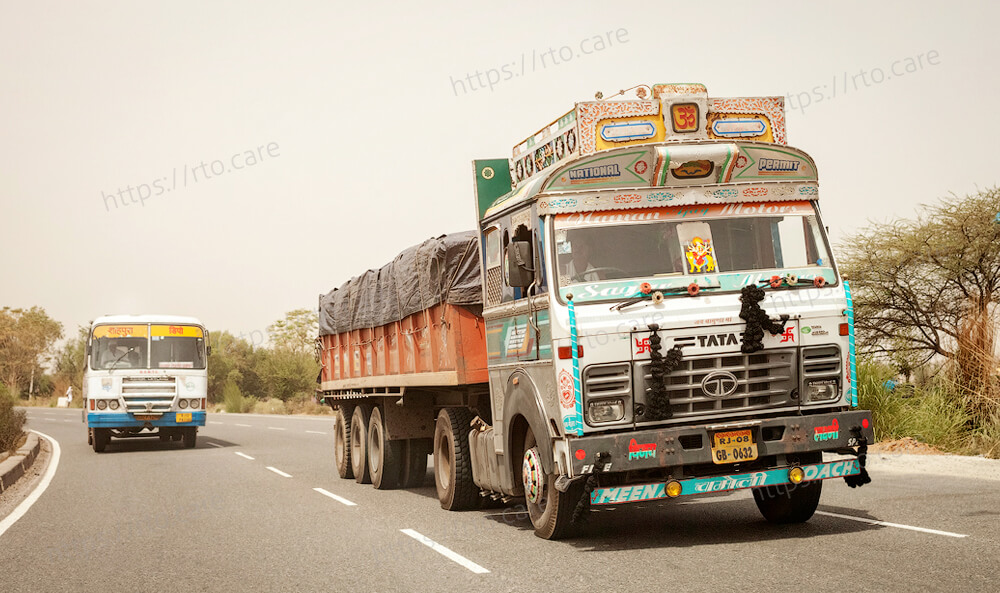 The state transport department in Uttar Pradesh has established a new system that would automatically issue temporary transport licenses through a portal, removing the need for applicants to attend Regional Transport Offices (RTOs) for the purpose, authorities dealing with the problem said.

Applicants who want a temporary permission for an activity must now visit RTO offices during working days and frequently use the services of touts, according to an official.

According to officials dealing with the issue, the Uttar Pradesh transport department is ready with a new system under which all temporary transport permits will be issued automatically through a portal, with no manual intervention, eliminating the need for applicants to visit Regional Transport Offices (RTOs) for the purpose.

All such permits, they added, would have the relevant authority's digital signatures and could be downloaded and stored in the DigiLocker as well, eliminating the need for holders to carry hard copies with their vehicles.

At the moment, applicants wanting a temporary permission for an activity must visit RTO offices during working days and frequently use the services of touts, the official explained.

Once the new system is up and running, an applicant will be able to upload required papers and pay the stated amount online. The application will receive auto-approval and a link when the vehicle's credentials are checked using the registration number. He may use the URL to download the permit copy that has been digitally signed, stated the official as he explained the procedure. Any holiday, he said, would have no effect on the operation of providing temporary permits through the online system.

In a meeting prior to the assembly elections, Chief Secretary (CS) Durga Shankar Mishra urged the transport department to guarantee that the system of granting short-duration temporary licences in a fully automated way, using an end-to-end online system, was operational by April 30.

The CS also requested that the agency begin granting stage carriage licenses in the same manner by October 2022. A stage carriage permit holder picks up passengers from one location and transports them through many stages until they arrive at their ultimate destination. A contract carriage permit permits a bus or other vehicle to transport people from one location to another (for example, a bus transporting a wedding party or tourists) without picking up and dropping off passengers in between.