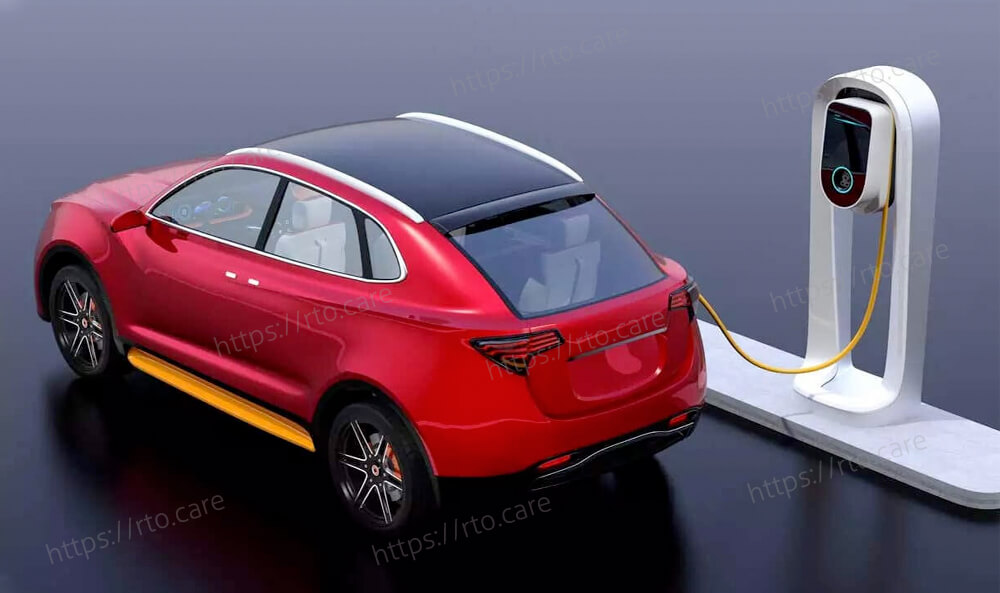 The EV business in India is thriving and has enormous potential, thanks to the government's decision to embrace cleaner and more sustainable energy.

According to a source, the Indian government wants Electric Vehicle (EV) market penetration of 30% for private automobiles, 70% for commercial vehicles, and 80% for two and three-wheelers by 2030.

Aside from that, there is a growing awareness among people to utilise less polluting modes of transportation, such as EV, which may also be cost-effective in the long term.

As a result of the escalating cost of fuel, people in India are rushing to switch from petrol-diesel powered automobiles to Electric Vehicles (EVs).

EV sales in India quadrupled in 2021 to 14,800 units and are continuing increasing.

According to the Federation of Automobile Dealers Associations (FADA), electric passenger car sales in the country increased 296 units to 2,352 units in February 2022.

There are many EV charging stations in large cities, mostly for taxis and business cars because individual EV owners often charge at home. However, many avoid interstate travel because to a lack of a reliable highway charging network. We want to fill this need by covering all key routes in the Delhi National Capital Region (NCR) The Delhi Agra Highway has already gotten approval from the relevant authorities. Others are being reviewed," stated Mr. Ashish Deswal, Founder of Earthtron EV, in a statement.