The Working and Functioning of an EV Battery. 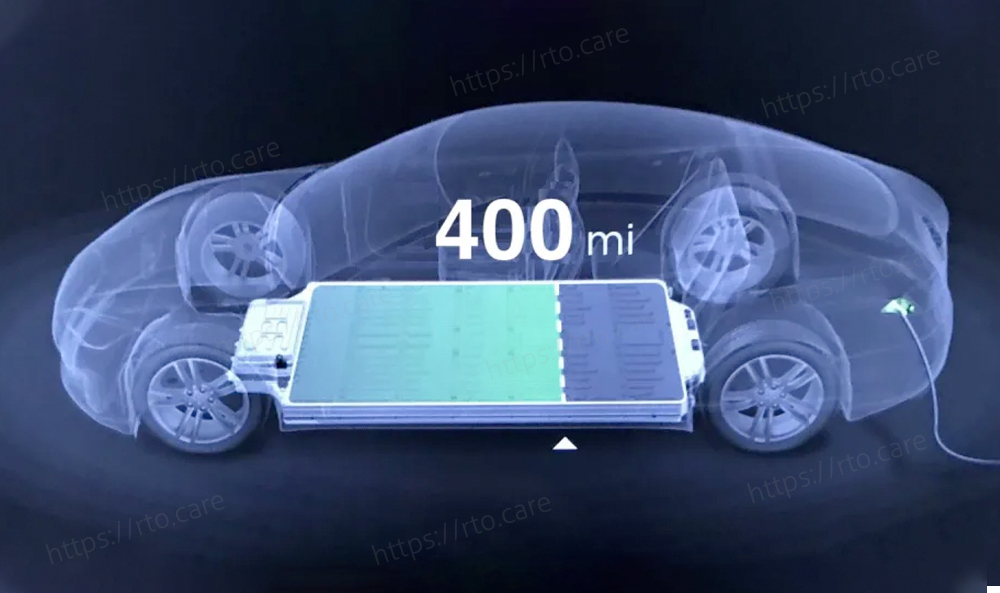 Electric vehicles (EV) differ in terms of their combustion engines as well as the sort of battery they use. These features are primarily determined by the vehicle's manufacturing process and model. Electric vehicles are becoming increasingly popular. As a result, the technology underlying the battery that drives EVs is becoming increasingly important. Every owner desires to fast charge their vehicle and go on long distance rides. As a result, A Multinational Corporation (MNC)s such as Tesla are attempting to make the battery of an EV as modern and powerful as feasible.

Before you book an EV for yourself, you should grasp the key distinctions between electric and gas engines, how the battery works, and what the future holds for EV batteries. Let's take a closer look at electric vehicle battery technology.

When you look under the hood of an automobile, you can see what powers it. It is a well-known fact that EV batteries are more efficient than internal combustion engines. Traditional automobiles have engines that run on the combustion process. When a pressurized mixture of gasoline is ignited by a spark plug, energy is created. This energy, in turn, propels the piston in the combustion chamber into motion, which is communicated by a connecting rod to the crankshaft, which causes the car's wheels to drive in a circular motion. This causes the car to move ahead.

The method for electric automobiles is very different. These vehicles do not rely on gear movement for ignition or mobility. So, how does the battery technology in electric vehicles work? The battery present beneath the hood of an EV, on the other hand, supplies power to the motor existing inside via the controller.

This is the most common form of battery found in electric vehicles. Lithium-Ion batteries can also be found in mobile phones and other portable devices. Because these batteries are small and light, they consume less energy. Furthermore, these work exceptionally well in high-temperature environments.

These are both safer and less expensive. Lead-acid batteries, on the other hand, have a limited lifespan and operate poorly in low-temperature environments. In most EVs, they are utilized to store secondary power.

These batteries are recharged by the vehicle's fuel. They have a longer life expectancy and require less upkeep. They are, however, expensive and quickly heat up when present in high-temperature zones.

Increasing the Life of Your EV Battery :

There are several things you can take to guarantee that your EV's battery lasts as long as possible. If you live in a temperate area, your EV's battery can endure for about 13 to 15 years. You may save your car's battery by travelling at modest speeds whenever possible. This allows you to save electricity while also shortening the charging time of your vehicle.

Another option is to park your electric vehicle in the shade. High temperatures require batteries to work harder, just as high speeds deplete a battery faster. When parked directly in the sun, the vehicle's thermal management capability keeps it cool. This feature is powered by the vehicle's battery.

What Does the Future of EV Battery Technology Hold?

In the future, we will undoubtedly witness the development of newer and better technology, which will have a huge impact on the EV market. To capture the attention of consumers, major corporations such as Tesla and Nissan are working tirelessly to develop the best-possible EV batteries, which provide greater range and storage space.

Nikola Motors, a small company, is participating in the race. They are currently working on a battery that would purportedly increase an EV's lifespan and cut charging time in half. Because of shifting gasoline prices and more options on the market, EV adoption has already begun to rise. Furthermore, electric vehicles require less maintenance, and the most recent models even have longer driving ranges.