The NITI Aayog draft guideline classifies battery switching as "Battery as a Service." 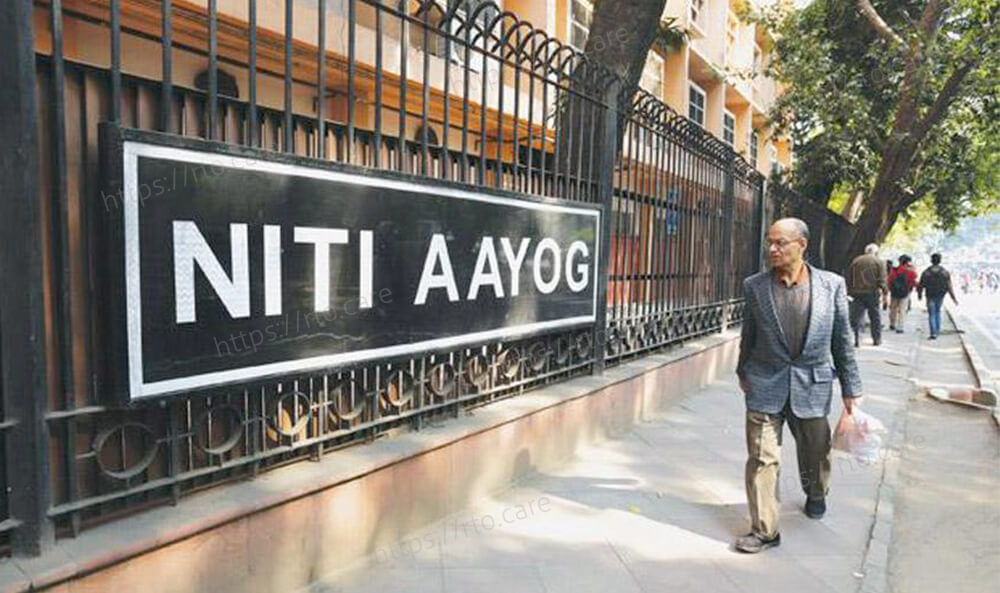 The government think tank National Institution for Transforming India (NITI) Aayog has produced a draft strategy for battery swapping. According to the regulation, the switching falls under the wider umbrella of 'Battery as a Service (BaaS)', in which clients can buy an electric car without the battery.

This lowers the initial cost while also requiring less room and requiring less downtime. Further more, it permits any individual or company to set up the exchanging station in any area as long as technical safety and regulations are maintained.

The strategy also advocated that electric two-wheelers and three-wheelers, which are largely concentrated in urban areas, be among the target vehicle categories for battery switching. As a result, the deployment of battery switching stations will be gradual. All metropolitan cities with populations larger than 4 million will be prioritized for the establishment of battery swapping networks in Phase 1, and all key cities such as state capitals, Union Territory (UT) headquarters, and cities with populations greater than 5 lakh would be evaluated in Phase 2.

Earlier this year, at the Union Budget, Finance Minister Nirmala Sitharaman announced intentions to implement a Battery Swapping Policy and interoperability standards in order to establish and improve the efficiency of the battery swapping ecosystem.

The Bureau of Energy Efficiency (BEE), the Central Nodal Agency in charge of Electric Vehicle (EV) public charging infrastructure development, will be in charge of implementing battery swapping networks across the country. The implementation and control of the battery swapping ecosystem are the responsibility of states and Union Territories (UTs). Appointed State Nodal Agencies (SNAs) for EV public charging infrastructure will aid in the implementation of battery swapping, the policy stipulated