In FY23, the NHAI would issue tenders for a road project for Rs 25,000. Details are available here. 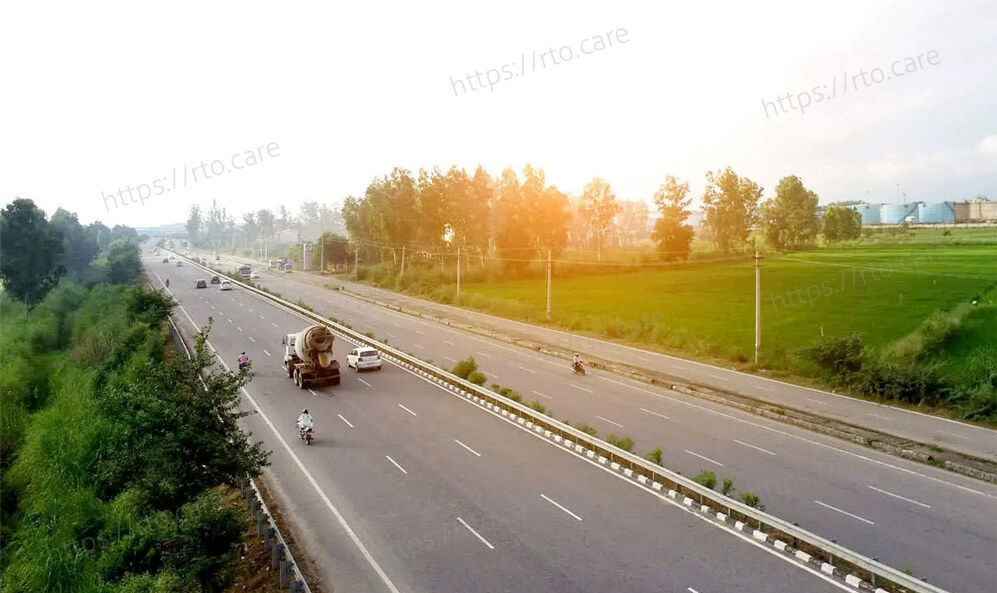 Contracts for the Rs 25,000 project, according to the agency, would be granted this fiscal. To relieve traffic congestion on the Vidyasagar Setu, the NHAI has chosen to build a 6.5 kilometer six-lane elevated expressway on the current four-lane Kona Expressway for Rs 2,000 crore.

Tenders for the aforementioned projects will be issued by the government by December of this year, according to Mint, citing a government official.

According to the report, the National Highways Authority of India (NHAI) would also award contracts for a 245 kilometer length of road between Kharagpur and Burdwan.

NHAI has completed the building of a total of 1,201 kilometers of road network in West Bengal. Construction on 356 kilometers of projects is now underway. The overall cost of all active projects is Rs 13,570 crore On the sidelines of a two-day review meeting for four states and a programme on 'Azadi ka Amrit Mahotsav' in the city, NHAI chairman Alka Upadhyaya said.

We also want to grant 270 kilometers of projects for Rs 25,000 crore in 2022-23, which will not only increase connectivity inside the state but will also stimulate the economy, she added.

Meanwhile, the NHAI is working with the state police to identify black spots (accident-prone areas). There have been 459 black spots detected. 301 of them have been rendered safe by applying long-term remedial measures, while work on 146 black spots is ongoing. Rectification work on the other similar locations will also commence soon, according to an official statement.