The NHAI charge increase may have an impact on motorists. 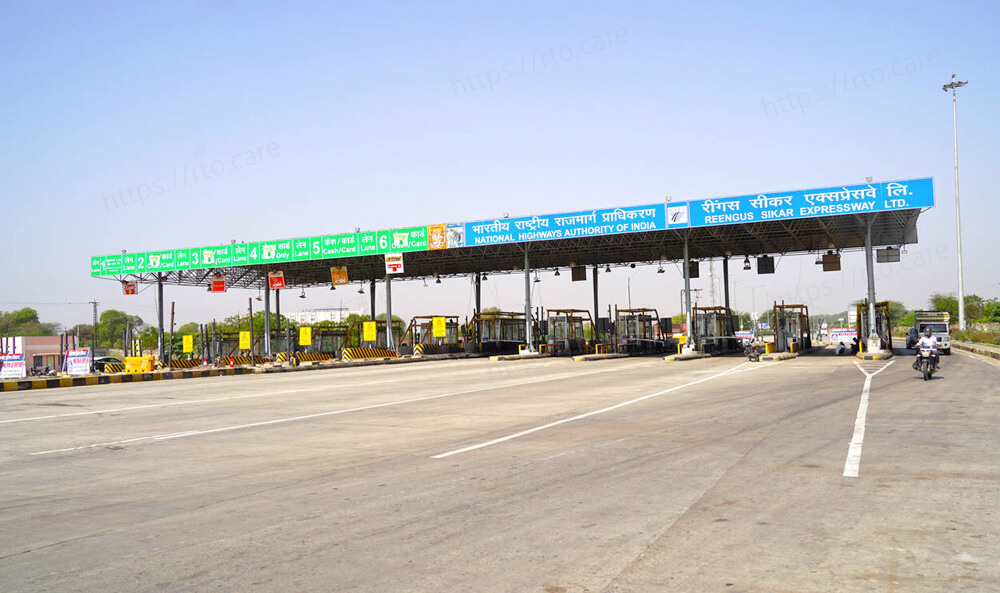 The yearly increase in toll costs on National Highways Authority India (NHAI) is anticipated to raise already-soaring prices of critical necessities, making life even more difficult for the average person. According to the National Roads Authority of India, the cost at 24 toll gates on National Highways (NH) that go through the state would increase by 10% beginning April 1. This corresponds to a cost of Rs 5 to Rs 120 every journey, depending on the vehicle category.

Any additional expenditures incurred as a result of the toll tax rise would be passed on to customers in the form of higher pricing for goods like as vegetables, fruits, and groceries, stated Vikrama Raja, President of the Federation of Tamil Nadu Trader's Association. Traders and factories that previously paid Rs 1,000 in toll fees would now have to pay Rs 1,200-1,250. An extra Rs 200-250 would be added to the product's actual cost, he said.

However, the entire length is six-lane, and a 100% user charge (in addition to the rise) would be collected, claimed an NHAI official. The toll levy for cars/jeeps will be raised from Rs 50 to Rs 70. Similarly, three-axle vehicles must pay Rs 265 instead of Rs 195. Tolls at the Nemili (Sriperumbudur) and Chennasamudram (Walajah) toll plazas on the Chennai-Bengaluru bypass, on the other hand, would not be raised, according to NHAI officials.

The user charge was last increased on April 1, 2020, but the Madras High Court lowered user costs by 50% in the two toll plazas in December 2020, alleging inadequate maintenance of the NH between Maduvavoyal and Walajah. A few months ago, the court granted the NHAI permission to collect the entire charge. Even before the court judgement, only 75% of the user charge was collected from the Nemili and Chennasamudram toll gates, according to NHAI regulations.

On March 22, Union Minister for Road Transport and Highways (Morth) Nitin Gadkari informed the Lok Sabha that toll gates placed within 60 kilometers of the nearest ones will be eliminated over the next three months. When asked for an update on the situation, an NHAI representative stated, "We have yet to receive guidelines to designate the toll gates that will be closed.