The National Highway Authority of India (NHAI) has set a new global record. 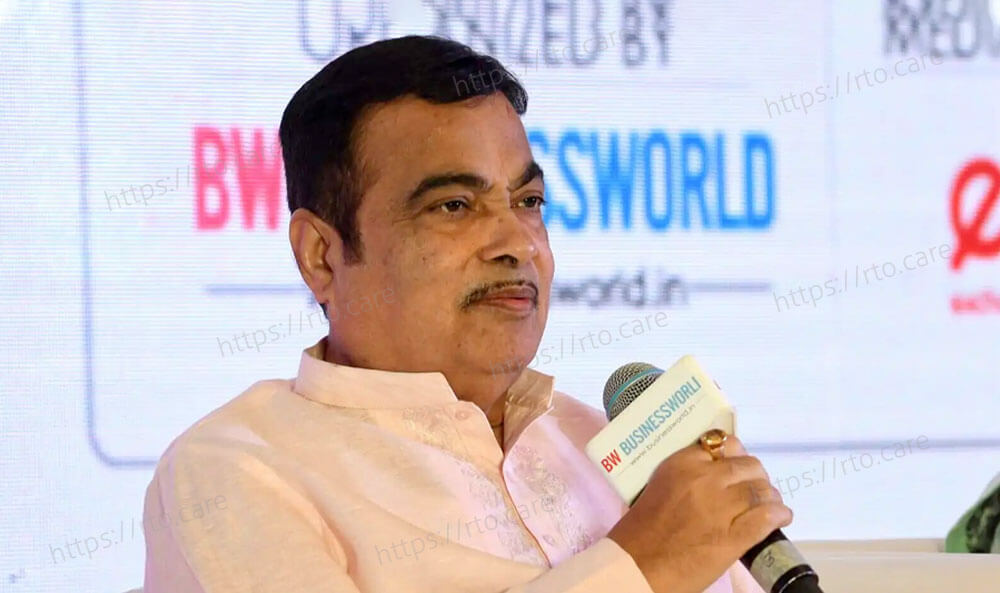 The National Highways Authority of India (NHAI) has established a global record that has been recognized by Guinness World Records. The confirmation comes from Nitin Gadkari, the Minister of Road Transport and Highways (MoRTH) , who tweeted a certificate from the Guinness World Records authority verifying the same.

The Guinness World Records certificate states, "The longest piece of asphalt/bituminous concrete built continuously was obtained by Raj Path Infracon Pvt. Ltd. and Jagdish Kadam (both India) between Amravati and Akola Districts on NH53, India from 3 to 7 June 2022.

Nitin Gadkari tweeted that the National Highways Authority of India (NHAI) set a Guinness World Record "by building 75 Km continuous Bituminous Concrete in Single Lane on the segment of National Highway-53 (NH-53) between Amravati and Akola."

The Amravati-Akola highway work began at 6 a.m. on June 3 with the intention of completion by June 7 to set a world record. To accomplish the operation in the shortest period of time possible, up to 800 individuals and 700 workers, including highway engineers, safety engineers, and surveyors, participated.

Rajput Infracon has already set a world record. Previously, the contractor established a world record by building a road between Sangli and Satara in 24 hours.

As part of the government's monetization agenda, NHAI announced on June 3 that it has offered an additional three motorways totaling 247 kilometers to its Infrastructure Investment Trust (InvIT). In a statement, the NHAI also stated that its InvIT paid a dividend of 0.79 paisa per unit to unit holders for the fiscal year ending March 31, 2022.

The InvIT started with a portfolio of five operating toll roads spanning 390 kilometers throughout Gujarat, Karnataka, Rajasthan, and Telangana. The National Highways Authority of India (NHAI) granted new 30-year concessions for these routes.