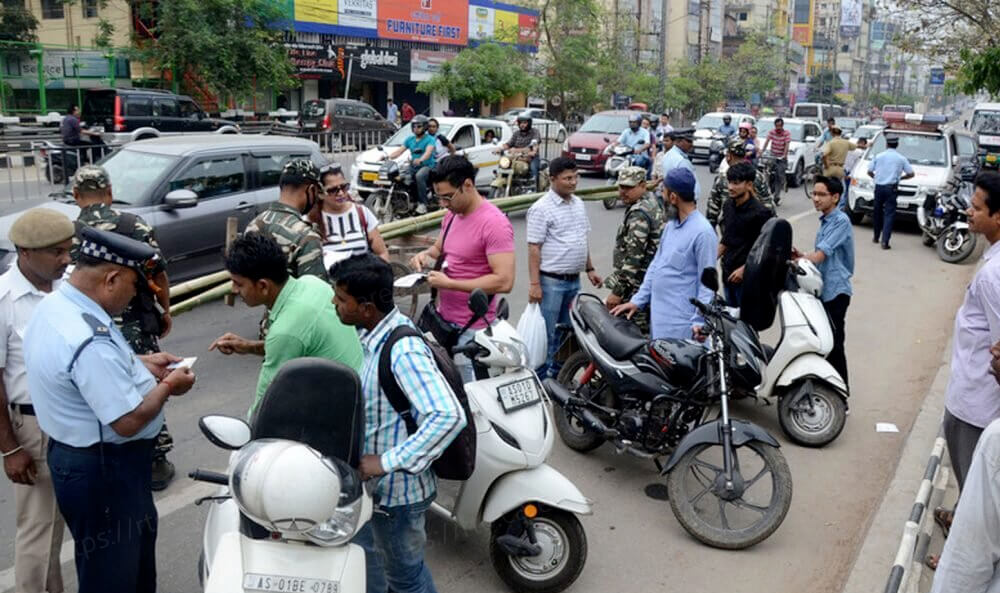 The Goa Motor Vehicle (Amendment) Act, 2019 is poised to go into effect today, after multiple delays over the last two and a half years. Despite the fact that the administration was just recently sworn in and that ministries had still to be awarded, chief minister Pramod Sawant gave the go-ahead for execution.

Some of the enhanced penalties are ten times greater under the legislation, such as helmetless riding, one of the most prevalent breaches in the state - which now carries a Rs 1,000 punishment rather to the previous Rs 100.

We have informed them that they must comply with the new guidelines or give up riding or driving their particular vehicles, he continued.

Motorists in the state must thus rigorously adhere to traffic restrictions or risk burning a hole in their purse by paying the increased fines.

"It's a violation, it's a violation." There will be no excuses for not enforcing the law. Traffic police will enforce everywhere on highways, key district routes, and village areas, said Dharmesh Angle, Deputy Superintendent of Police (DySp) traffic.

Enforcement authorities from Regional Transportation Offices (RTOs) will also guarantee that there is no leniency or deferral of the act's implementation.

While we will not be launching a specific crackdown on offenders, regular checks for noncompliance will be sternly enforced. We cannot, under any circumstances, continue to charge the existing fines, F A Vaz, deputy director of transport.

Violators will be offered the option of paying their penalties electronically (by credit card, e-wallets, etc.). Officers will be equipped with a portable gadget or card machine to guarantee that transactions run smoothly.

Even if this approach fails, offenders would be granted a seven-day opportunity to appear before their jurisdictional RTO and pay the fee, Vaz explained.