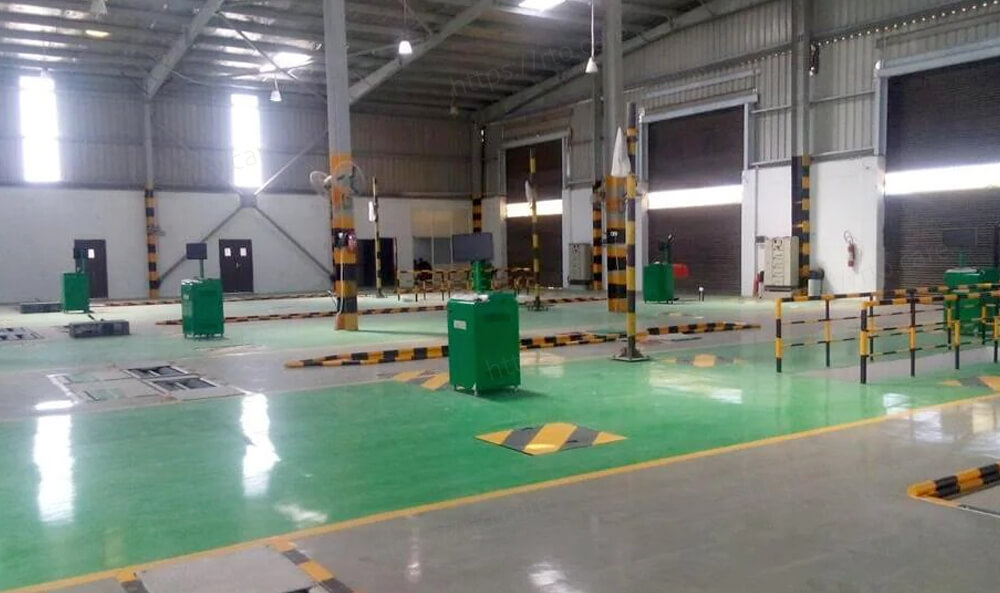 On Thursday, a team from the Automotive Research Association of India (ARAI) in Pune visited the city and inspected both the proposed locations of the Inspection and Certification Centre (ICC) at Hingna's The Maharashtra State Road Transport Corporation (MSRTC) workshop and the Rural Regional Transport Office (RTO) premises adjacent to the police headquarters (rural).

Dinkar Manwar, the state's deputy transport commissioner, verified the development and estimated that the city's first ICC would take around a year to build.

In addition to Nagpur, comparable centers will be established in 12 additional locations, including Nanded, Latur, Mumbai (west), and Akola.

The Maharashtra government has approved Rs 156.81 crore (including Rs 12.87 crore for Nagpur city) for the cutting-edge technology, which would aid in establishing transparency and minimizing human intervention in vehicle inspection. It will also help to reduce the amount of accidents.

According to a senior RTO official, the mechanical fitness test lanes project at two RTO offices, city and rural, is taking shape in Nagpur and is expected to be finished later this year. The project is being carried out in collaboration with the Union Transport Ministry.

The facility will be able to test two large trucks and one light utility vehicle at the same time, with testing encompassing the braking system, suspension, axle strength, and numerous other criteria.

The project would be the first of its sort in Maharashtra, spanning 8,230.67 square meters in Hingna and 4,015.68 square meters on Rural RTO grounds.

According to sources, the government is moving at a snail's pace in establishing testing centers, and the delay amounts to contempt of the high court.

In February 2016, while hearing a Public Interest Lawsuit (PIL) brought by Pune citizen Shrikant Karve, the High Court asked the Maharashtra motor vehicle department to make accessible 250-metre-long test tracks at every RTO, according to sources.

Six years have passed, and RTOs across the state are still waiting for the 250 meter long permanent test tracks to undertake vehicle fitness tests, according to insiders, who allege the current manual testing method allows for a lot of room for corruption. According to reports, if the automated system is adopted, unscrupulous activities such as passing unsuitable automobiles would be eliminated.