Employees working at the RTO office were fired during this game under the pretense of a transfer to the DC office. The fired workers are employed by the Faridabad RTO office. Despite the Transport Commissioner's directives, certain outsourced personnel working in the city's DC office are working in the RTA after getting their transfer completed. The DC office has brought Faridabad, which has been in the limelight for frauds, to the forefront. In this case, a transfer-related charade has taken place, prompting the Transport Commissioner to send a letter requesting the personal information of 10 employees. It has been discovered that several outsourced workers who are now working for the District Administration Office in the DC office are so anxious to work for the RTA that they are doing so against the Transport Commissioner's instructions.

The Secretary of the Faridabad Regional Transport Authority has received a letter from the Transport Commissioner of Chandigarh requesting a response. It has been requested that he explain how the RTA employees who were fired are again working there. At addition, it has been questioned how an assistant working in the DC office is handling the task of transferring funds from contracted workers to RTA. If reports are to be believed, the Transport Commissioner has requested the information of 10 employees as a result of information about dealing with money in RTA Faridabad reaching senior officials at this time.

Additionally, the Transport Commissioner had given orders for some staff to be let go in August 2020. Nevertheless, such workers are employed by RTA. If the district administration's sources are to be trusted, the RTA office's outsourced personnel is currently willing to do anything to get a job because the fees for all tasks performed there are set.

Those who terminated are working again:

In addition, 10 of these data entry operators were transferred to NIC (National Informatic Center) and asked not to return to RTA; nonetheless, in May 2021, 4 of these data entry employees accepted an appointment with RTA once more. When the information reached the Chandigarh Transport Commissioner, he wrote a letter requesting details.

If asked, said that we will talk in the office:

RTA is where workers want to go. The Transport Commissioner of Chandigarh's letter also included a request for information regarding a DC office assistant. Additionally playing the game of reappointing data operators and staff to RTAs. When he discussed this with RTA Secretary Jitendra Gehlot, the latter responded that he was on the scene. In this regard, they will need to visit the office and view the file before they can make a determination.

You should visit the office, he added, so I can offer you information. DC Jitendra Yadav responded that action was only done regarding the situation one and a half months ago when questioned. There is currently nobody working there. When questioned about the remainder of the letter the Chandigarh Transport Commissioner sent to the RTA secretary requesting information, he remained silent. 50 RTOs in Maharashtra will be updated: Cabinet RTO: Obey the laws while you go on the next Manimahesh pilgrimage. 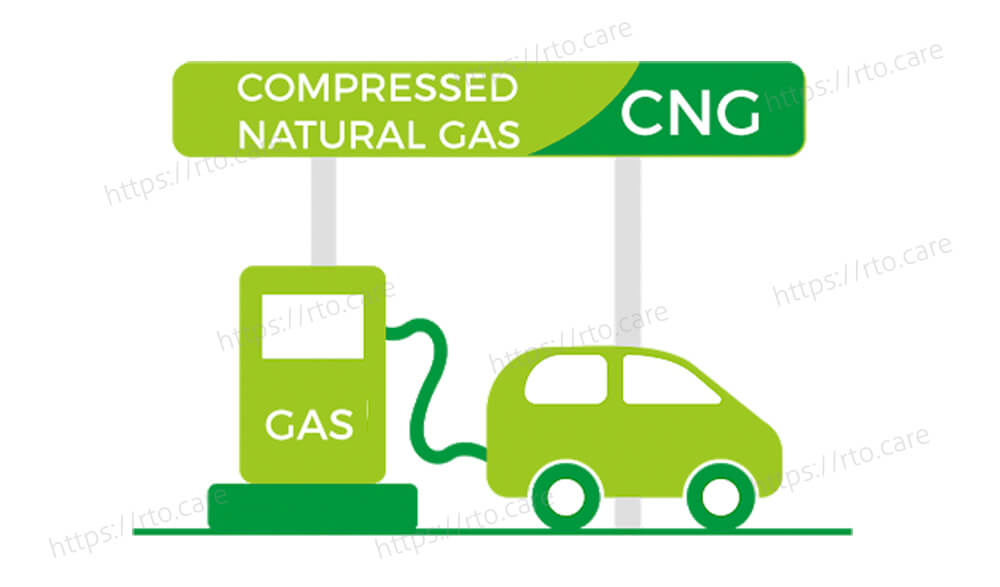 50 RTOs in Maharashtra will be updated: Cabinet

In Maharashtra, 50 RTOs have undergone a significant renovation as a result of the state cabinet's decision on Wednesday.

RTO: Obey the laws while you go on the next Manimahesh pilgrimage.

Onkar Singh requested that they call the police right away if they came across any strange characters on the trip.

The Komban buses were inspected by the local road transport officer, who discovered numerous infractions.

These services, which would be accessible now, will help save paper, he said, adding that to participate in the 'Faceless RTO' initiative, users must have their Aadhaar number linked to their mobile phones.