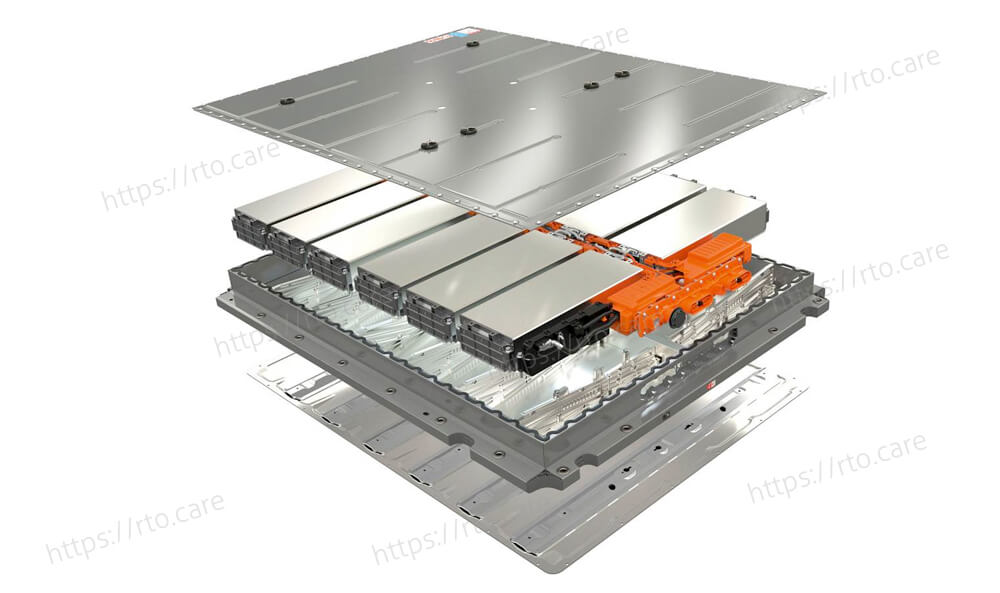 The company is attempting to create rechargeable, bio-organic, and biodegradable batteries out of agricultural leftovers. To create the battery's composition, the method employs totally bio-degradable elements that may be converted into manure after the lifespan is complete.

The firm claims to be on a quest to reduce the world's reliance on finite resources such as lithium, nickel, and cobalt by using patented Peptide Crystal batteries. Because crops are abundant, sourcing and production are less expensive, lowering the cost of Electric Vehicles (EVs) by more than 40%. The present financing will be used to improve Research and Develoapmeant (R&D), scale up operations, and launch smaller trials in India with contracted An original equipment manufacturers (OEMs).

This is Jain International Trade Organisation (JITO) Angel Network's seventh investment in an electric vehicle firm. Taqanal Energy was the most recent investment, with JITO Angel Network, KITVEN, LetsVenture, and Wellingdon Advisors investing a total of Rs 9.5 crore in a pre-series round.

"We envisage Nexus Power adding a new and creative dimension to the approach of electric car companies and the automobile space as a whole," stated Pooja Mehta, The chief information officer (CIO) of JITO Angel Network.

Nexus Power co-founder and The chief executive officer (CEO) Nishita Baliarsingh stated, "Collaboration with the proper ecosystem enablers, such as the JITO Angel Network, would improve R&D and product development. We have speedy scalability and increased operations in mind for this round!"

Nexus Power co-founder and CIO Nikita Baliarsingh remarked "Nexus batteries are created from agricultural leftovers and are inexpensive, effective, and entirely made in India. Nexus aims to revolutionise the energy storage industry via substantial R&D and product design."