Spark Minda plans to deploy a rider aid system for motorbikes by 2024. 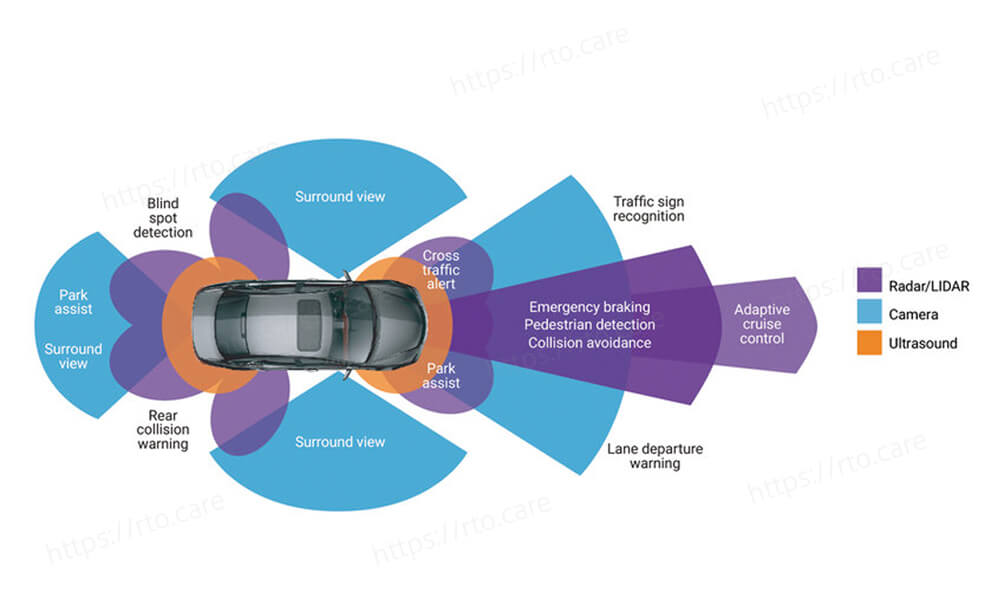 The business has now working on a version of the system known as the Intelligent Rider Assistance System (iRAS) that has been designed to be more suited and inexpensive for the Indian two-wheeler market.

Minda Corporation, Spark Minda's main firm, established a deal with Israel-based Ride Vision, a rider assistance systems solution provider, in April 2021. Minda would deliver Ride Vision's Artificial Intelligence (AI)-enabled Collision Avoidance Technology (CAT) to India as part of this agreement. Now, the business is working on a version of the technology that is more suited and economical for the Indian two-wheeler market.

We spoke with Suresh D, Group Chief technology officer (CTO), Spark Minda, to learn more about the company's Intelligent Rider Assistance System (iRAS), which is scheduled to launch in 2024.

Suresh D begins by saying that the initiative was inspired by the fact that (according to official data), two-wheelers are involved in 65% of accidents in India. The iRAS will be a two-wheeler pre-warning system, which will be a first in the country.

He does, however, emphasize that the technology is now intended mainly for two-wheelers used for interstate or cross-country trips (which would include premium bikes - 200cc and above). For smaller motorcycles, a less expensive version with fewer amenities can be developed. This will be the technology's second stage of development.

The technology is being developed in collaboration with Ride Vision's core platform and Minda's apps. The iRAS has front and back cameras, sensors on both sides, a speed sensor, Global Positioning System (GPS) antenna, and an Electronic Control Unit (ECU). It may provide a forward collision alarm, distance maintaining alert, blind-spot alert, and risky overtaking alert to the rider.

Minda's Advanced driver-assistance systems (ADAS) for two-wheelers is now being tested on bikes in the 300cc and above category with three An original equipment manufacturers (OEMs). Suresh D also informs us that installing the iRAS on a motorcycle will raise the vehicle's price by 3% to 4%.

Minda's rider assistance system, Suresh D says, may be utilized for insurance premium calculations in addition to operating as a warning system to avert accidents. This is due to the digital recording of the ride and occurrences on the road.