Sales of electric vehicles are led by Tata Motors and Hero Electric. 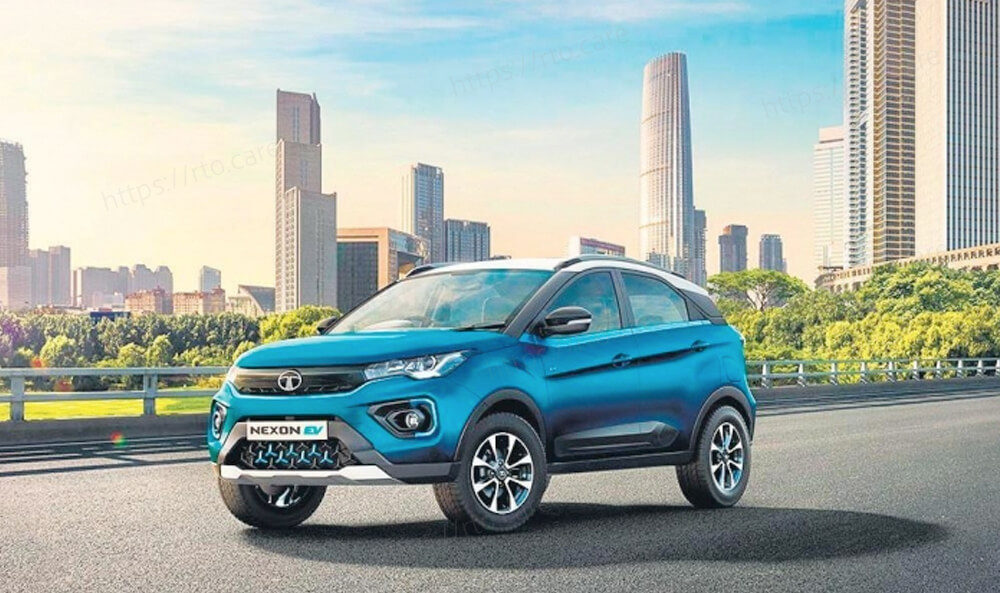 India's automobile industry is rapidly transitioning to electric automobiles. People are adopting electric bikes or cars as a result of the skyrocketing prices of gasoline and diesel. The fact that Electric Vehicle (EV) sales have surged more than thrice in the last year demonstrates the growing demand for electric automobiles.

According to data from the Federation of Dealers Association (FADA), an association of vehicle dealers, retail sales of electric vehicles in the country have increased dramatically. Electric car retail sales have surged more than threefold, according to statistics. The sale of two-wheelers has been the most successful. According to the FADA, total electric vehicle sales in Fiscal Year (FY) 2021-22 reached 4,29,217 units, up from 1,34,821 units in FY 2020-21. In the 2019-20 fiscal year, total electric sales were 1,68,300 units.

Tata Motors has been at the forefront of the domestic vehicle category in terms of electric car sales, according to the company. During this time, Tata Motors has sold 15,198 vehicles. Its market share has increased to 85.37 % as a result of this deal. In the 2020-21 fiscal year, the company sold 3,523 units.

The data for two-wheeler sales have indeed been revealed by FADA. Electric two-wheeler retail sales totaled 2,31,338 units in the preceding financial year. This number is five times more than that of the 41,046 units projected for 2020-21.

Electric Leads by Hero Hero Electric is the most popular two-wheeler on the market. With 65,303 units sold, the company has a 28.23% market share in the domestic market. Okinawa Autotech was the second number. Last year, Okinawa sold 46,447 units. With 24,648 vehicles sold, Ampere Vehicles has climbed to third place. Ather Energy, a subsidiary of Hero MotoCorp, came in fourth place with 19,971 electric two-wheelers sold. With 14,371 vehicles sold, Ola Electric is in sixth place, and TVS Motor is in seventh place with 9,458 vehicles sold.

According to FADA, sales of electric three-wheelers grew to 1,77,874 units last fiscal year, up from 88,391 units the year before. Similarly, the number of Electric Commercial Vehicles sold grew from 400 units to 2,203 units. The Federation of Dealers Associations (FADA) gathered data on electric car sales from 1,397 of the 1,605 Regional Transport Offices (RTOs).