Russia has given India a large discount on crude oil prices of 35 dollar per barrel. 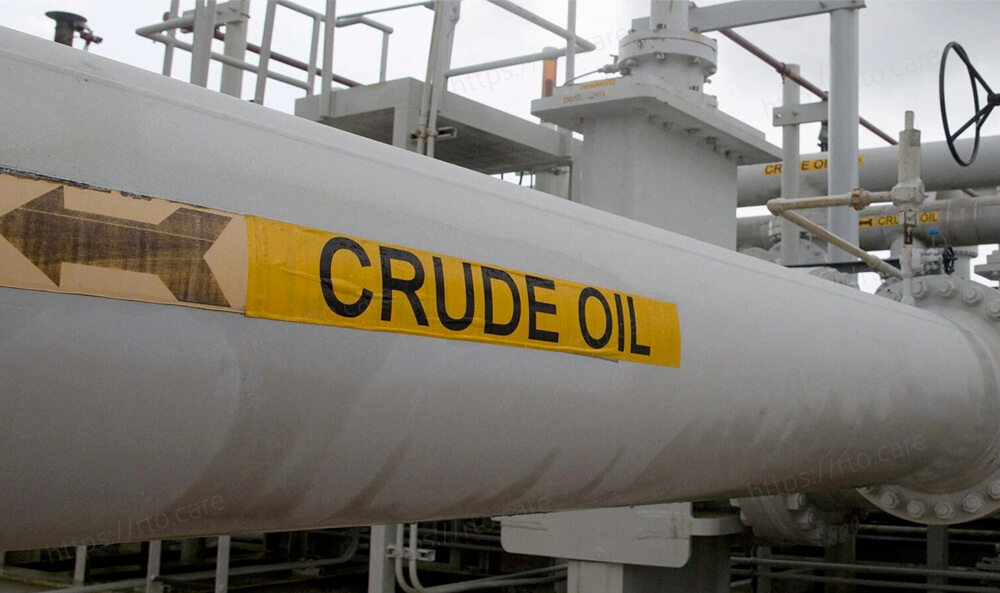 Due to Western sanctions imposed on Russia following its invasion of Ukraine, few few nations are ready to acquire its crude oil. Russia is apparently providing a 35 dollar reduction on its pre-war Urals grade pricing.

Russia first insisted on India signing a deal for 1.50 crore barrels. According to sources, negotiations are taking place at the government level about this. However, it has been reported that India is not too pleased with the grades being provided.

India is Asia's second largest crude oil importer, and it is now one of the few countries ready to acquire Russian oil. India has refused to budge in the face of international pressure and sanctions. Russia's crude oil is heavily purchased by India and China.

As a result, India considers commerce with Russia to be advantageous. However, a final decision on the matter will be reached after talks with Russian Foreign Minister Sergei Lavrov.

For numerous years, India has purchased extremely minor amounts of crude oil from Russia. Given this, the country's oil refineries will need to be upgraded to be compatible with Russian crude oil.