The RTO is experiencing a scarcity of officers and soldiers. 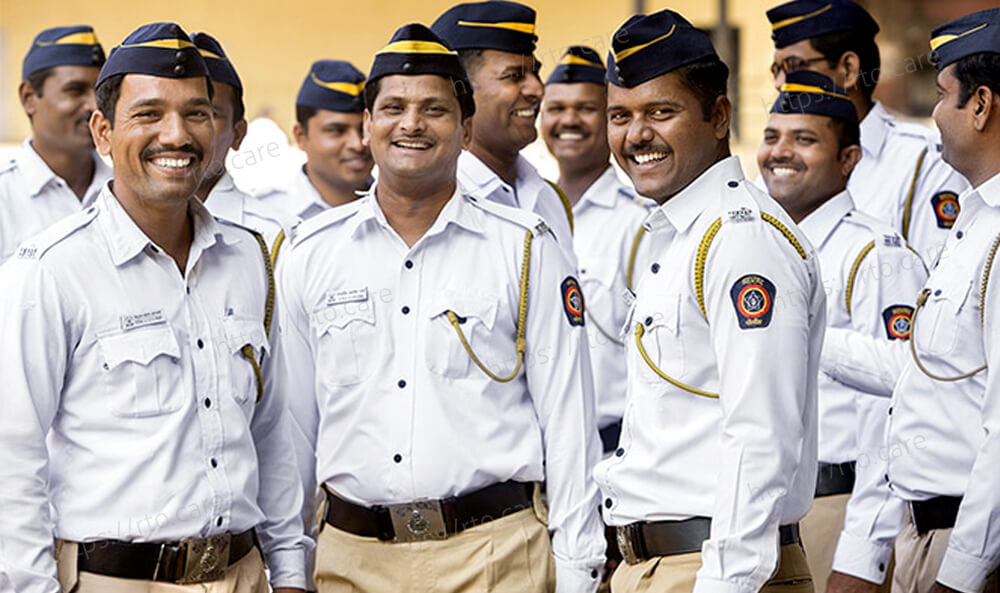 For 15 years, there was no recruiting in the transport department, from officials to constables. More over half of the positions, from ARTO to constable, are currently vacant. This is why there are three panels of work from one officer to the staff and soldiers. Due to these factors, it has become difficult for the department to take action on other vehicles, such as unsafe school buses roaming the streets. This is known to everyone, from the Transportation Commissioner to the administration. Repeated letters was also sent up to the government level, but no effort was made to fill vacant positions.

Employees are called from other districts

According to VK Sonakia, Additional Transport Commissioner Enforcement, there is a severe scarcity of officers and soldiers. The government has been asked to finish this. At the moment, policemen and constables from other districts are being called in to fill the vacancy. This arrangement will not last long. A letter has been sent to begin the government recruitment process.

For the past three years, the double-decker train travelling between Lucknow Junction and Anand Vihar in Delhi has been waiting for the green light. This train will resume service on May 10. The Railway Board has chosen to run AC double decker trains four days per week instead of six. Seat reservations for this train have begun. From May 10, the 12583 double decker train will travel four days a week on Tuesdays, Thursdays, Fridays, and Sundays. The train will depart from Lucknow Junction at 4:55 a.m. and arrive in Anand Vihar at 12:55 p.m. via Bareilly, Moradabad, and Ghaziabad. Train No. 12584 Double Decker will depart Anand Vihar at 2:05 pm on Tuesdays, Thursdays, Fridays, and Sundays beginning May 10 and will arrive at Lucknow Junction at 10:30 pm.