Indore (Madhya Pradesh): The regional transport officer (RTO) has requested traffic police officials to consider issuing provisional certificates in lieu of registration cards and to also consider printing licences online in order to provide relief to applicants for vehicle registration and driving licences who have been waiting for their cards for several months.

Due to a lack of available blank registration and licence cards, RTO Pradeep Sharma claims that there is a significant card pendency. We were getting reports from people that when traffic police officers checked vehicles, they didn't take provisional certificates or licence prints from the internet into account, and people were getting in trouble as a result. We sent a letter to traffic police authorities requesting that they take into account granting provisional certifications in order to offer assistance to the public, Sharma added.

Since blank cards are seldom in stock in the office, blank card shortages have become a common occurrence at the RTO.

Officials from the Smart Chip Company, which prints the cards, said that there was a lack of the raw materials needed to make the cards, including the chips that were utilised in the cards. The scarcity of semiconductor chips is harming not only the production of cars but also that of cards. There is a scarcity of cards despite the fact that more raw materials are being obtained for the purpose from many nations, including China, according to a Smart Chip Company representative who requested anonymity.

At the Regional Transport Office, a sizable number of people who have applied for driving permits and registration cards have been waiting more than two months to get their documents. How to Apply for a Driving License with a Smart Card. From 100 to 125 new learning license slots are added by RTO. There are now 58 RTO services available online, such as driving Licence and car registration. 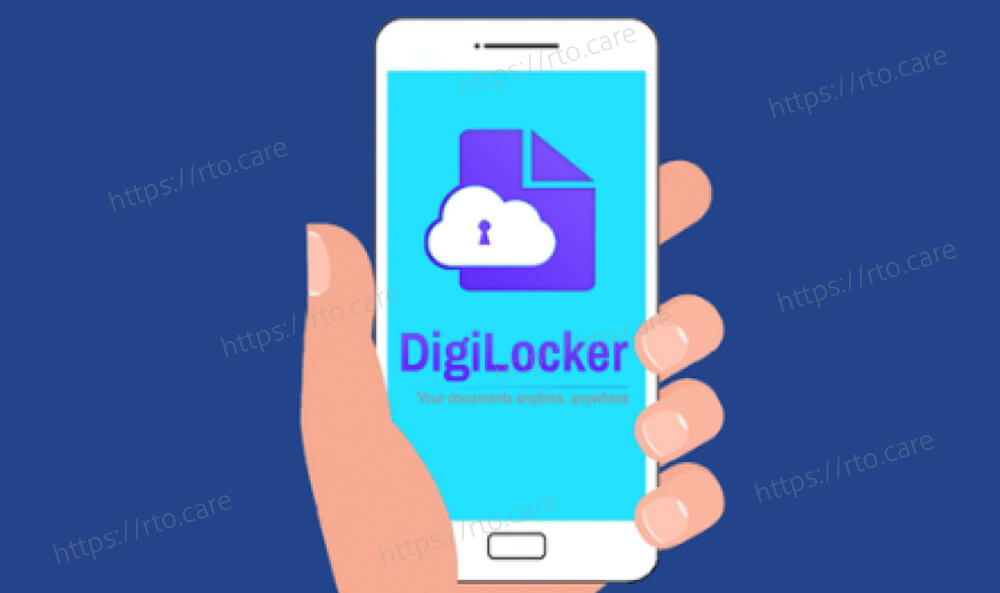 List of new regulations: No driving test required for DL.

Authorities fine each driver who was driving recklessly on the grounds of Karanthur College during the celebration of the World Cup of football with 6,000 rupees in fines.

It is said that difficulties importing these electronic chips from overseas are what caused the shortfall of the ones that are incorporated in licences and RCs.

How to Apply for a Driving License with a Smart Card.

The SCDL stands for Smart Card Driving License. A driving licence that is issued as a card is known as a smart card licence. It has a debit or credit card-like appearance.

A proposal to teach road safety to DL candidates was recently forwarded to the government by the State Transport Authority (STA).

From 100 to 125 new learning license slots are added by RTO.

Due to the increase in Covid-19 instances earlier this year there are a sizable number of driving Licence applications that are still sitting at the RTO.

There are now 58 RTO services available online, such as driving Licence and car registration.

The Ministry of Road Transport and Highways has announced that individuals may now use Aadhaar authentication to access 58 RTO services, including driving Licence and car registration.

People could be hesitant to upload important papers to an internet site. A secure socket layer of 256 bits is provided by the government.

List of new regulations: No driving test required for DL.

New requirements for obtaining a driver's licence have just been issued by the national government.