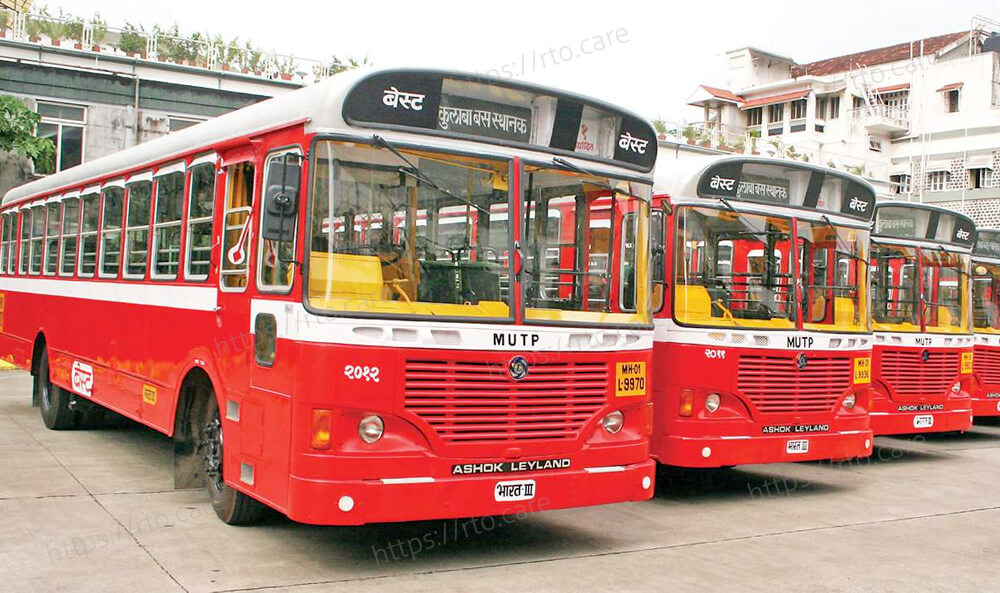 Pune's public transportation bus company is retiring all of its diesel vehicles in favour of cleaner, alternative energy. The whole fleet of the Pune Mahanagar Parivahan Mahamandal (PMPML) will be converted to Compressed Natural Gas (CNG) and electric buses, With the final diesel buses being phased out.

Pune has been chosen as one of six urban agglomerations in Maharashtra's 2021 Electric Vehicle (EV) Policy that would strive for a high rate of EV adoption over the following three years. The goal is to electrify 25% of the public transportation bus fleet.

Pune has established the country's first-of-its-kind EV Cell to hasten the transition to electric vehicles. In collaboration with Rocky Mountain Institute (RMI) and RMI India, as well as the Pune Municipal Corporation (PMC) and the Pune Smart City Development Corporation (PSCDC), it is developing an Electric Vehicle (EV) preparation strategy. RMI is a global non-profit organization dedicated to lowering greenhouse gas emissions.

PMPML has a bus fleet of 2,169 and was an early adopter of e-buses. It now has 220 electric buses, with another 430 expected to be installed by August. The EV Cell's goal is to have 650 e-buses by 2023 and 1,000 buses by 2025. This would place it among the country's largest municipal e-bus fleets. CNG buses will make up the remainder of the fleet.

The city will soon begin electrifying its waste collecting vehicles. In addition, 200 government cars will be converted to electric power. For this aim, the government is in the process of hiring the first batch of 48 electric cars.