Performance evaluation of RTOs involved in traffic enforcement in Odisha. 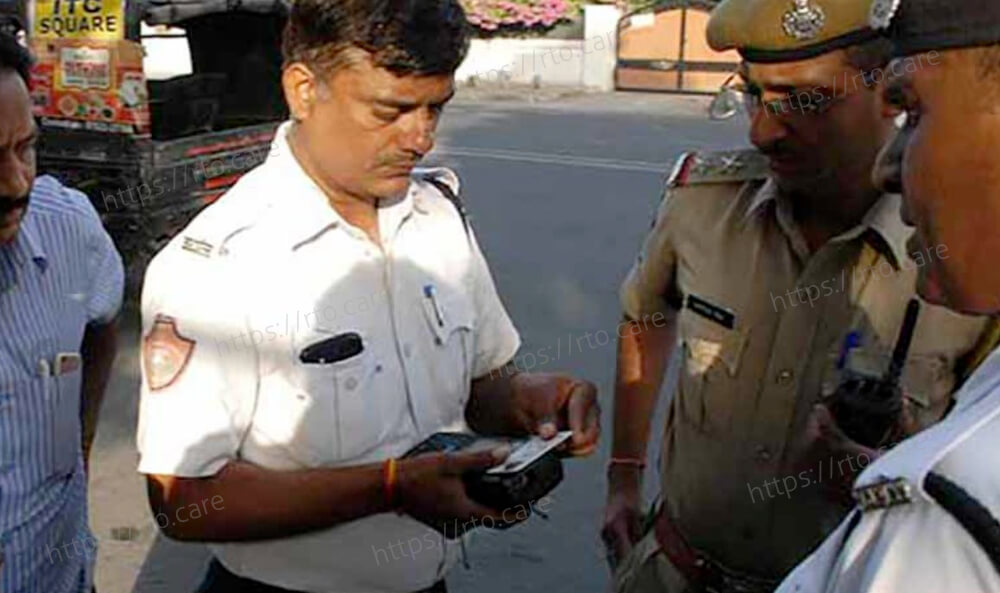 The trade and transport department monitors enforcement efforts (RTO-wise) on a daily basis. It has been observed that detection of serious offences such as overspeeding, drunken driving, using a mobile phone while driving, carrying overloads, and wrong side driving by enforcement officers is very low in comparison to the target assigned, said Bishnupada Sethi, secretary of the transport department, in a letter to all Regional Transport Officers (RTOs).

The letter stated that it has now been decided to examine the performance of the enforcement officers on a monthly basis based on the objective allocated to them.

"The officers' performance will be reflected in their yearly Performance Appraisal Report (PAR). During their monthly visits to the RTOs, deputy commissioners of transport will examine the RTOs' enforcement efforts and submit reports to the transport commissioner and this department for future action," Sethi's letter stated.

According to the transport department, the major goal of connecting enforcement objectives to the PAR is to motivate RTOs to take strict action against traffic law offenders. The Supreme Court's road safety committee has stated that violating the Motor Vehicles Act (MV Act) is a severe matter. There must be public pressure that if someone breaches the requirements of the MV Act, he or she will be dealt with harshly by the enforcement forces. As a result, law enforcement officers play a critical role. A single infringement of a traffic regulation might result in a severe accident. The offenders must be dealt with harshly and without mercy, according to Sethi's letter.