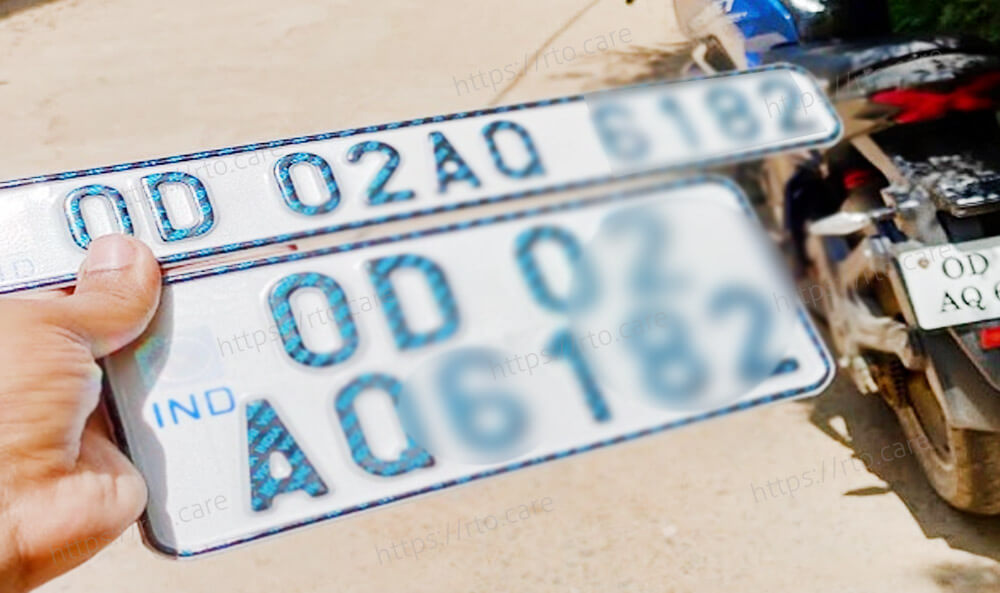 The Odisha government has made the affixing of High Security Registration Plates (HSRPs) mandatory for all cars registered prior to April 1, 2019.

The HRPS is already required for all new cars registered in the state on or after April 1, 2019. In compliance with Rule 50 of the Central Motor Vehicles Rules, 1989, Odisha Transport Commissioner Arun Bothra issued an order for this purpose.

Vehicle owners have been allowed three months to repair the HSRP on outdated cars before the transport agency and police authorities enforce the law.

"Vehicles have different deadlines based on their registration number."

Similarly, vehicle owners with an Odisha registration mark and a registration number ending in 9 or 0 must install the HSRP by December 31, 2022.

Bothra recommended car owners to apply HSRP to their vehicles as soon as possible but no later than the stated deadline to avoid a last-minute rush.

If vehicle owners do not change their present number plates with HRPS by the deadlines, the transport commissioner warned that e-challans will be issued against the offending vehicle and a fine of Rs 5,000 or Rs 10,000 will be imposed under Section 192 of the Motor Vehicles Act, 1988.

According to the government decree, legal action will be taken against dealers and anyone else discovered selling and providing HSRPs in the state without being authorised by car manufacturers.

All Regional Transport Officers (RTOs) have been required to follow the directive and guarantee that HSRPs are seamlessly installed on all motor vehicles registered prior to April 1, 2019.

The commissioner has asked RTOs to hold meetings with dealers operating under their authority to educate them on the procedures for installing HSRP on old vehicles before the deadline.