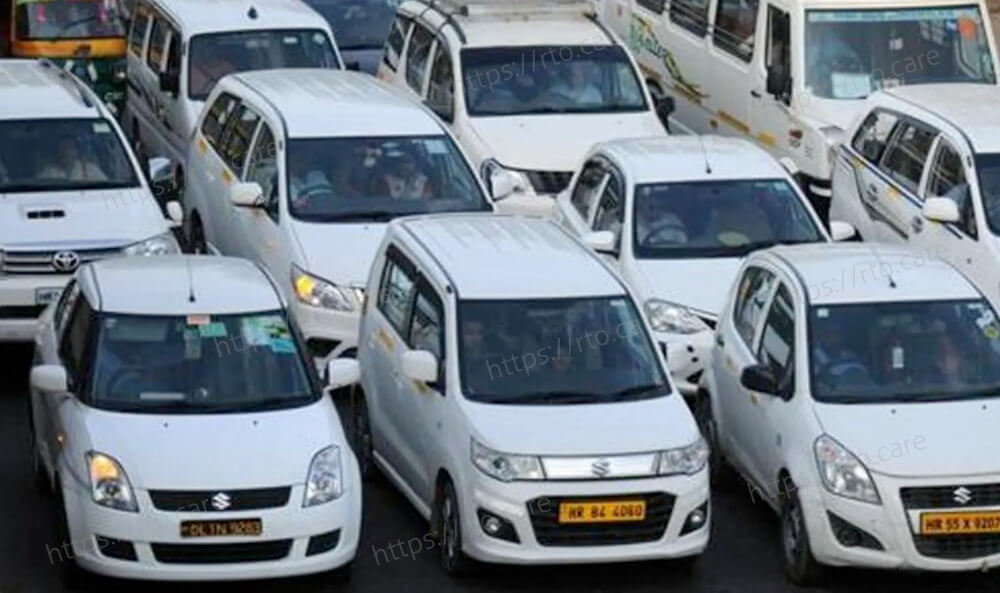 The State Transport Authority (STA) has issued show-cause letters to cab aggregators Uber and Ola for failing to pay an admission fee of Rs.1.34 crore despite repeated warnings. When they enter Chandigarh, their cabs, which are registered in Punjab and Haryana, must pay the entrance charge.

According to Rule 6 (2), firms must pay a charge of Rs 1,000 each quarter per vehicle for cars registered in Punjab and Haryana and having an all-India tourist permit.

"Your firm has only submitted the dues (entry fee) of a few cars up to March 31, 2022, attached with your company as per the list supplied by you from time to time, and the rest amount remains undeposited," according to the STA show-cause letter.

The dues were discovered during an audit of the STA Office in January 2022.

The STA has urged the enterprises to show reason why their licenses issued under the Aggregators Rules should not be suspended/cancelled and their bank guarantees not forfeited in favor of the government.

The businesses have been advised that they must respond within 15 days of receiving the notification, or else legal action would be taken against them.