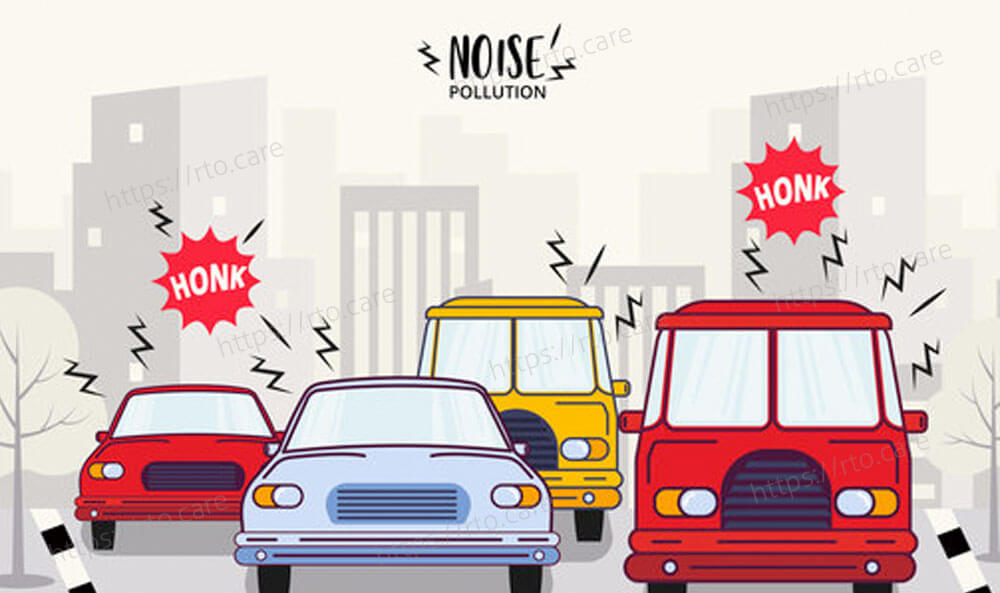 The permitted noise level in a silent zone, according to the Central Pollution Control Board (CPCB), is 50 decibel during the day and 40 decibel at night. The station at Rashtreeya Vidyalaya College of Engineering (RVCE) on Mysore Road, which is deemed a silent zone, recorded an astounding 83% increase over the allowable threshold at night and 38% during the day in April.

Another silent zone, Nimhans, exceeded the permitted noise levels by 55.5% at night. A noise-sensitive area around hospitals, educational institutions, courts, and religious buildings is referred to as a silent zone.

"A large number of ambulances pass by, adding to the noise. Furthermore, there is noise from nearby development," a top board official told Metrolife. At night, the station at Bannerghatta, Tavarekere and Madivala (BTM) Layout, a residential area with a smattering of business establishments, broke the ceiling by 38.9%. In April, the station's average noise level was 62.5 decibels, well beyond the allowable 45 decibels.

"In the city, the most common sources of noise pollution are motor vehicles and construction. Furthermore, now that the pandemic limits have been lifted, the number of automobiles has skyrocketed. As people are now allowed to host public events, loudspeakers during gatherings contribute to the increased noise levels," adds the official. Noise pollution has also increased throughout the city, according to residents. "The horns are just too loud, and the Regional Transport offiuces (RTO) is doing nothing to stop them. Furthermore, in many areas, building schedules are not adhered to, resulting in loud noises all night," adds Nitin Seshadri, secretary, Koramangala 3rd Block Resident Welfare Association (RWA)

In addition, he feels the board should address the issue of noisy generators in residential neighbourhoods. This has been a long-standing issue that exacerbates the noise problem, he explains. A resident of Okalipuram, Shakila Anwer, believes the police should crack down on blaring horns. "The cops are always on the lookout for sounds coming from places of worship, but what about screaming engines and horns?" she asks.

Awareness is the catalyst for change.

Every month, the Pollution Control Board posts consolidated data from the ten noise level sensors to its website. Aside from that, we have boards installed at metro stations that show the current noise level in the region. The goal is to raise public awareness about the extent of noise pollution, says a Karnataka State Pollution Control Board (KSPCB) officer. The board notifies the jurisdictional police if the monitoring stations show a significant increase.

- While driving, keep the windows open.

- Make sure you're wearing a full-face helmet.

- While travelling, use cotton to block your ears.

- Avoid being exposed to loud noises on a regular basis.