No re-registration of outdated petrol and diesel cars, even if they meet pollution standards. 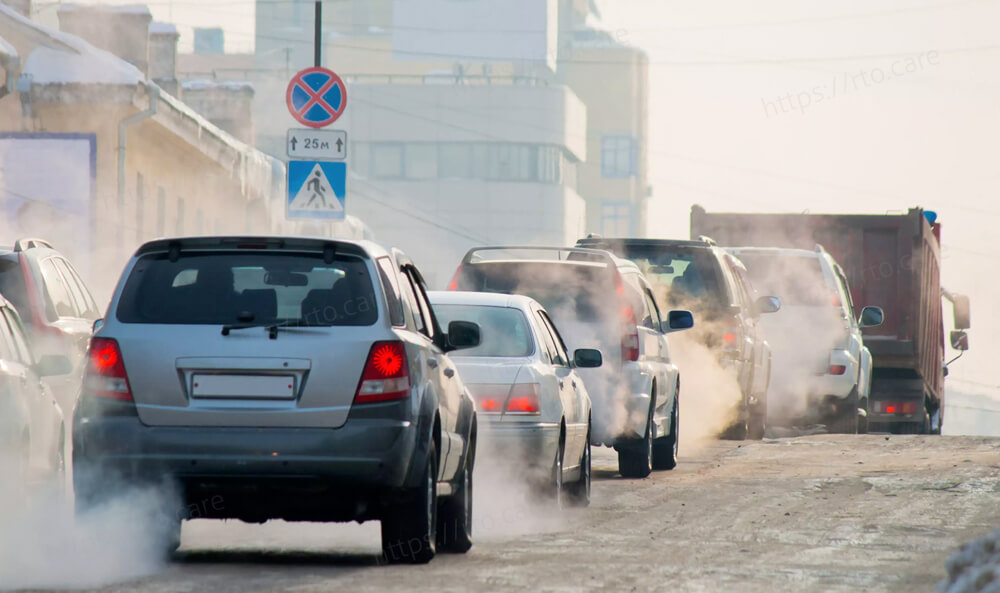 The court did, however, enable owners of vehicles whose registration had lapsed to seek for a No Objection Certificate (NOC) from the Transport Department of Delhi in order to sell their vehicles in other states that allow such vehicles to be driven.

The ruling, issued by the High Court (HC) on March 25, came in response to a 72-year-old man's request for an extension of the registration of his 16-year-old petrol automobile on the grounds that it was in great condition.

Pentapati Pulla Rao contended in his plea that as a senior citizen, he uses his automobile to visit hospitals, get medications, and so on within a 5 km to 10 km radius of his Nizamuddin house. However, because his vehicle's registration had been suspended for more than 15 years, he was unable to use it, according to Mr. Rao, who added that as a senior citizen, he was unable to obtain a loan to purchase a new vehicle.

"Despite the fact that the vehicle has been in service for 15 years, it has only gone 20,000 kms and is in extremely good fitness/running condition with low emission criteria," Mr. Rao stated in his petition.

He said that "panic selling" of automobiles was going on in Delhi as a result of the universal ban on the use of outdated cars.

Mr. Rao stated that used vehicle dealers approached him to sell his automobile for Rs. 25,000 to 30,000, which was insufficient for him to purchase a new car.

Concerned about growing air pollution in Delhi, mostly caused by vehicular pollution, the National Green Tribunal (NGT) announced a blanket ban on re-registration of any cars over 15 years old in November 2014.

Later that year, in 2018, the Delhi government issued a public notice stating that any such cars found on Delhi's roads will be seized.

In response to Mr. Rao's petition, the High Court stated, In accordance with the policy of the Government of the National Capital Territory of Delhi, NOC can always be obtained by the petitioner for transfer of vehicle, subject to other norms, in areas which are permitted in terms of the order of the NGT as well as the Supreme Court.