What Is the Subject of Nitin Gadkari's Rajya Sabha Speech on GPS-based Toll Collection? Check Specifics Nitin Gadkari, the union minister of transport, revealed on Wednesday, August 3 that the government is looking at new technologies, including GPS-based toll systems, to replace toll plazas across the nation in an effort to address problems including traffic jams and lengthy lines caused by toll plazas. But how will this system function?

The GPS-based toll collecting system will operate as follows:

According to this concept, the moment a GPS-enabled vehicle joins a highway or expressway, the system installed there will monitor it and, based on the distance it goes, the system will automatically deduct the toll fee at the departure point. All car owners must have GPS installed in their vehicles in order to use this system, and they must also register their personal information, including name, address, vehicle type, registration number, and bank information. It's unclear if the toll payment will be taken straight out of a bank account or through a unique online wallet created for this scheme.

On August 3, Gadkari spoke before the Rajya Sabha and said, "In order to use GPS in place of FASTag while utilizing satellite technology, we are now imposing a toll. There is good technology accessible in India, and technology is also present on the licence plate." He continued by saying that in order to achieve this, a bill to alter the motor vehicle legislation must be introduced in Parliament because there is now no law in place to punish anyone who refuses to pay the toll.

He said that they were choosing the best technology for toll collecting and that they would also submit significant legislation to Parliament. When questioned about the implementation date for the new toll collecting system, As it is urgently needed, I will make every effort to complete it within six months. This is crucial for the nation's citizens and to solve the traffic issue, The Union Minister of Transport told. Nitin Gadkari will lay the cornerstone for Rs 3,000 Cr in highway improvements in Manipur. 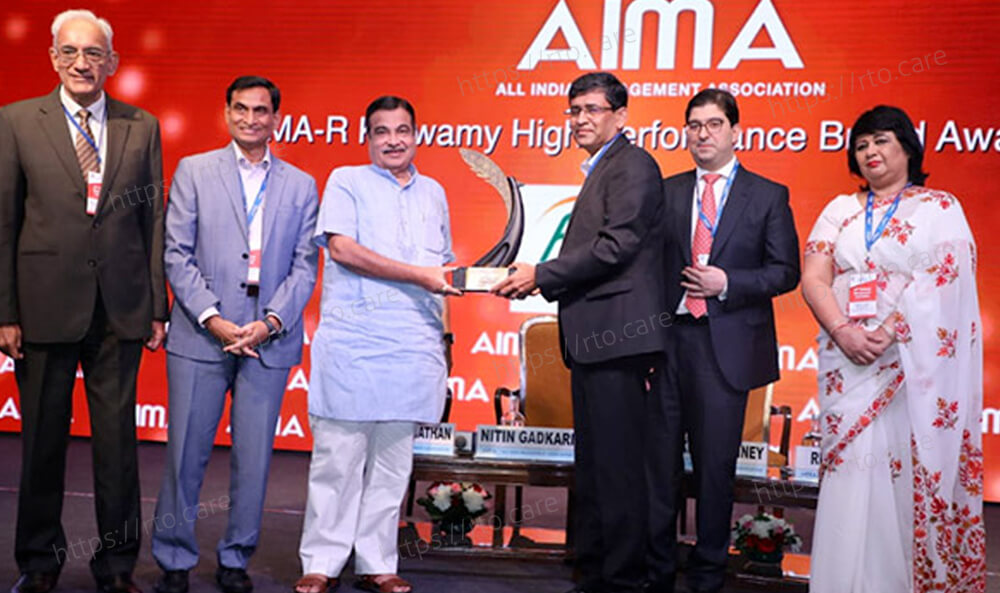 In five years, the number of automobiles may equal that of India's people, Nitin Gadkari By year's end, the government will implement a six airbag rule, Nitin Gadkari. The Transport Ministry writes to the Consumer Affairs Ministry to request that seat belt alarm blockers not be sold online. According to Gadkari, the government intends to require seat belt alarm systems for all automakers.

Nitin Gadkari will lay the cornerstone for Rs 3,000 Cr in highway improvements in Manipur.

On Monday, through a virtual event, Union Minister Nitin Gadkari will lay the cornerstone for highway projects worth Rs 3,000 crore for Manipur, the government said on Friday.

In five years, the number of automobiles may equal that of India's people, Nitin Gadkari

Nitin Gadkari, the Union Minister for Road Transport and Highways, stated that he wants to increase the size of India's auto industry.

The Minister stated at the 62nd annual session of the Society of Indian Automobile Manufacturers that goods with quality acceptable to the world should be created for safety, quality, and international standards (SIAM).

A discount of INR 50,000 to INR 1 lakh might be offered for trucks or buses while the amount can be less for smaller vehicles. The minister claimed that this action would encourage people to scrap their cars.

Nitin Gadkari, the Union Minister for Road Transport and Highways, stated on Monday that the government is striving to create solar-powered electrified highways that will enable charging of large trucks and buses.

Since 70% of commodities and about 90% of passenger traffic in India travels by road, road infrastructure is essential to the country's economic development.

Nitin Gadkari, the Union Minister for Road Transport and Highways, has issued a call to action to al state transport ministers and officials, urging them to collaborate in order to reduce traffic fatalities and accidents by 50% by 2024.

By year's end, the government will implement a six airbag rule, Nitin Gadkari.

There has been a push for the important safety feature. The fourth-largest vehicle market in the world is now more concerned about road safety as a result of the catastrophe.

The Transport Ministry writes to the Consumer Affairs Ministry to request that seat belt alarm blockers not be sold online.

According to a senior government source, the Ministry of Road Transport and Highways has written to the Consumer Affairs Ministry to request that online retailers cease selling gadgets that turn off automobile seat belt alerts.

According to Gadkari, the government intends to require seat belt alarm systems for all automakers.

Despite the fact that violating Rule 138(3) of the Central Motor Vehicle Rules (CMVR) can result in a punishment of Rs 1,000, most individuals are either unaware of this requirement or choose to disregard it.