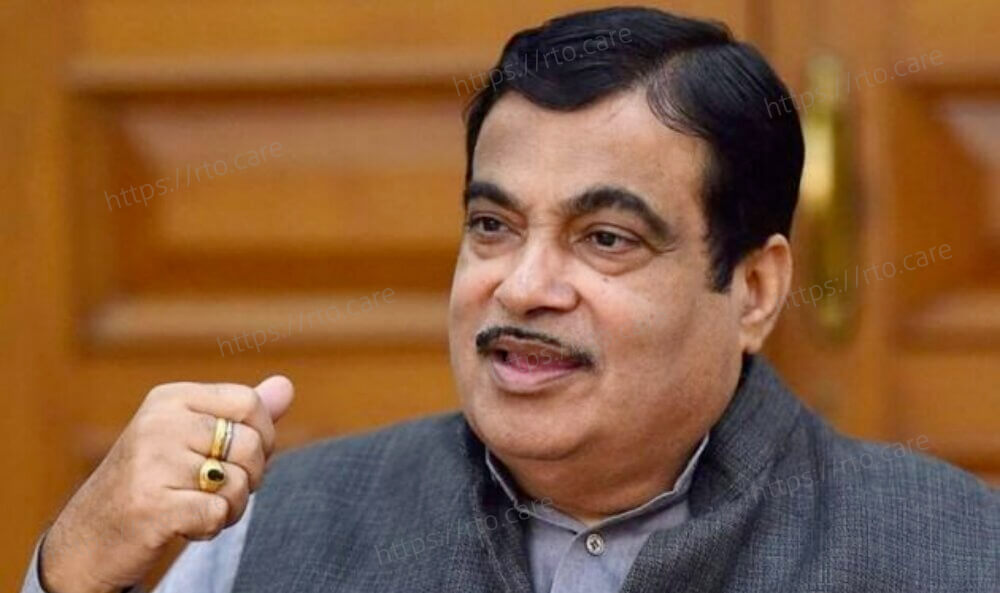 Speaking on the occasion, Gadkari stated that expanding the Ninawa section from Sanchore on NH-168A in the state will boost the business of the Chalaur district's granite industry and make it simpler for farmers to access Suratgarh Mandi.

According to the statement, the 2-lane Sriganganagar-Raisinghnagar NH-911 and the Sriganganagar reinforcement from Suratgarh NH-62 would make it simpler to reach the international border and military stations on both sides of the road, enhancing India's strategic strength. He stated that the armed forces would have improved cross-border connections and that new employees will be generated, propelling Rajasthan forward and towards prosperity.