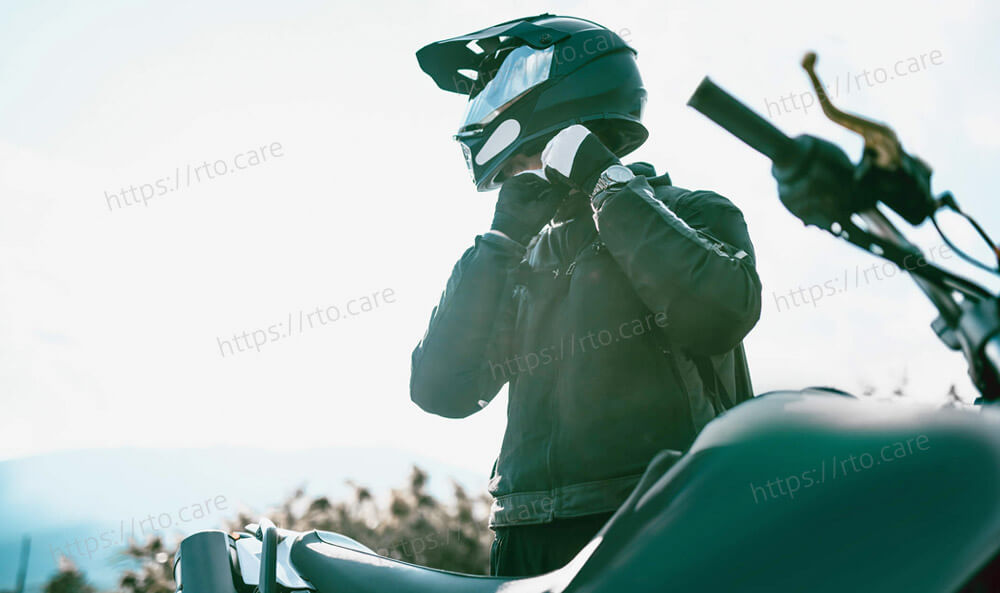 Nitin Gadkari, Union Minister for Road Transport and Highways, has pledged to extending the country's National Highways (NH) network, with the goal of constructing 18,000 km of NHs in 2022-23 at a record speed of 50 km per day. According to the minister, "The ambitious goal is to fulfil New India's goals. The overarching goal is to create 2 lakh miles of National Highway network by 2025,".

The Minister underlined the need of creating World Class Road Infrastructure in a time-bound and goal-oriented manner, as road infrastructure is the 'Atma' of 'Atmanirbhar Bharat.' In 2020-21, the country's National Highway (NH) building rate reached a new high of 37 km per day.

Another responsibility of the road minister is to cut logistical expenses. He said that the current logistics cost in India is 16%, compared to 12% in China, 12% in the United States, and 10% in European countries.

India has the world's second-largest road network, with around 63.72 lakh kilometers of NHs, expressways, State Highways (SHs), main district roads, smaller district roads, and village roads. The entire length of NHs in the country has expanded by 50% in eight years, from around 91,287 km in April 2014 to 141,190 km on 31 January 2022.