As many as 2,500 people will have their licenses revoked for breaking traffic laws. 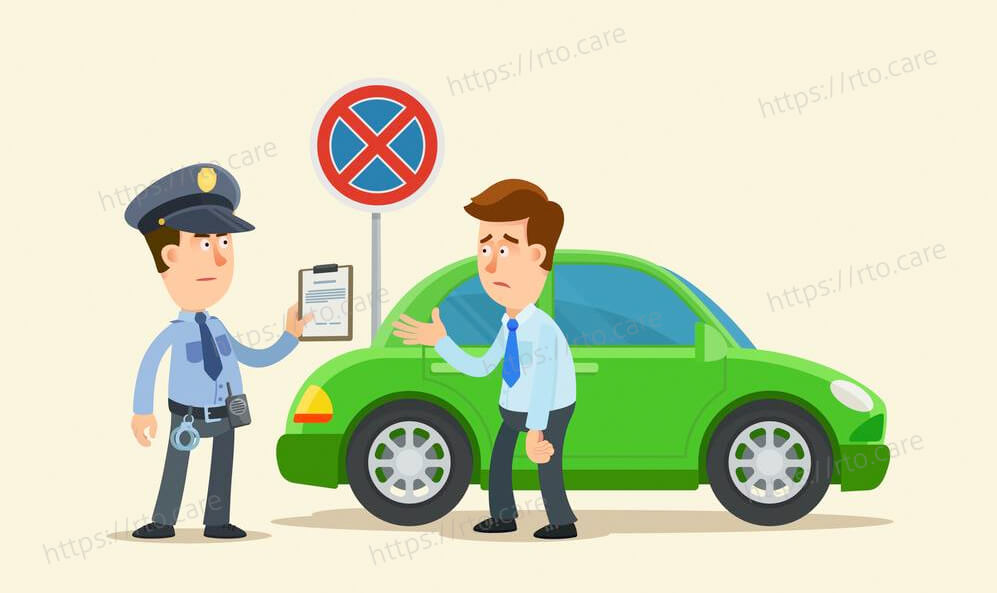 The Mumbai Traffic Police are pursuing drivers who violate traffic laws aggressively. In the previous 11 days, 15,609 drivers have been arrested under the Motor Vehicle Act for riding a two-wheeler without a helmet, according to traffic police. Furthermore, the traffic police have filed a letter to the RTO requesting that the licences of 2,446 drivers be suspended for different infractions committed between April 6 and April 16. The licences of these 2,446 drivers will be suspended as soon as the RTO is accepted. The goal is to properly adhere to Traffic rules and regulations.

According to information supplied by the traffic police, persons who have committed the offence of violating traffic laws have been called to appear at the traffic police headquarters. So far, 3951 motorists have received summonses. Drivers were called to the headquarters in 1940, and hand-to-hand summons were issued. Under all circumstances, people who have received a summons must pay a fee for a traffic offence. It should be noted that after becoming the Commissioner of Police in Mumbai, Sanjay Pandey urged to the public to follow traffic laws. He also threatened to take violator's vehicles and suspend the licences of drivers who persistently breached the regulations.

This month's weekend saw the most traffic-related offences reported by police. On the 9th and 10th of April, 1730 and 1256 persons were charged for riding a two-wheeler without a helmet, respectively. While 1515 incidents were reported on Saturday, April 16th, it was also suggested to suspend the licences of 283 and 191 drivers on Saturday and Sunday, respectively.