Karnataka: As the number of EVs grows, the government considers urban mining to handle garbage. 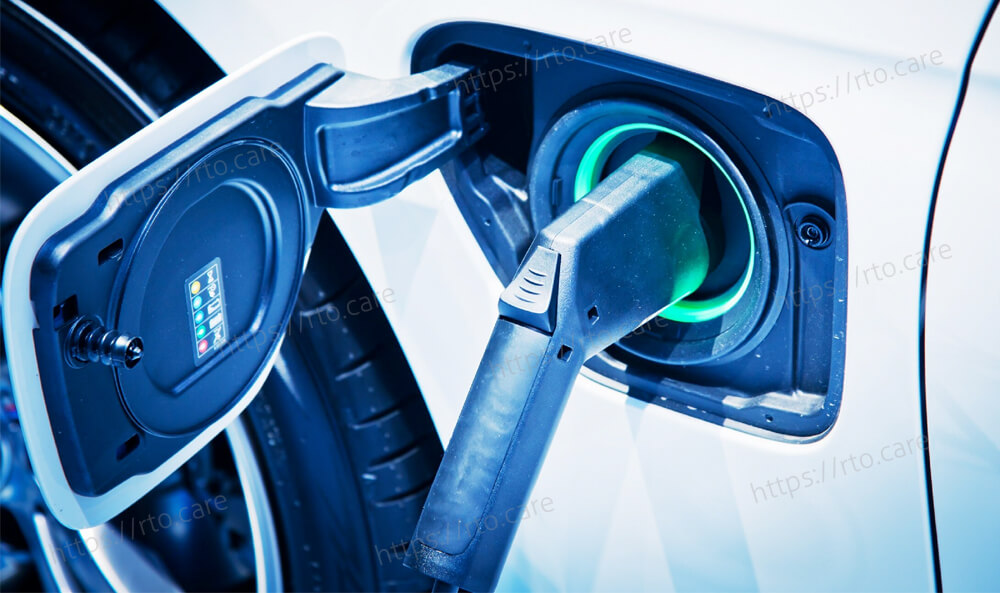 With the number of Electric Vehicles (EVs) expected to skyrocket in Karnataka, particularly in Bengaluru, over the next five years, mining of battery trash might become a lucrative business in the recycling sector.

Niti Aayog and the United Kingdom (UK) government, in partnership with the state government, launched a strategy to aid Karnataka in developing appropriate techniques for dealing with Electric Vehicle (EV) battery waste. The paper, which aspires to make Bengaluru a worldwide 'EV lighthouse,' also provides precise standards for the proper disposal of EV battery trash.

According to Karnataka State Pollution Control Board (KSPCB) experts, India might have more than 1.5 million tones of spent lithium-ion batteries, with 20% to 30% of this being in Bengaluru, depending on EV adoption.

"A huge issue is a probable piling up of abandoned batteries," said KSPCB chairperson Shanth A Thimmaiah. In addition to urban mining, we reviewed the 2016 E-waste policy and the Battery Handling and Management Rules, 2001.

Industries Minister Murugesh Nirani stated that the state will shortly publish a recycling programme. We've already spoken with certain industry leaders, he added. It is a red-category industry that demands strict control. We've already received investment bids from major EV battery makers, so we're looking at markets for reusing recovered materials. According to the estimate, EV sales in Bengaluru would reach 30% for private cars, 70% for commercial vehicles, 40% for buses, and 80% for two-wheelers and three-wheelers by 2030.

"With this increase, we need more than 50,000 charging outlets, and Bescom is working on it, We're also thinking about employing used batteries in hybrid energy parks for storage." said V Sunil Kumar, the energy minister.

According to a KSPCB scientific officer, programmes are being held to educate local battery dealers and battery waste handlers about the urban mining idea. In and around Bengaluru, there are about 30 registered battery recyclers.

Metals salvaged from old batteries, such as nickel, cadmium, cobalt, and manganese, are as excellent as the original. Rather than investing in new exploration and mining, we can reuse this and reduce battery waste, Thimmaiah explained.