The Karnataka government has launched an electric car awareness webpage. 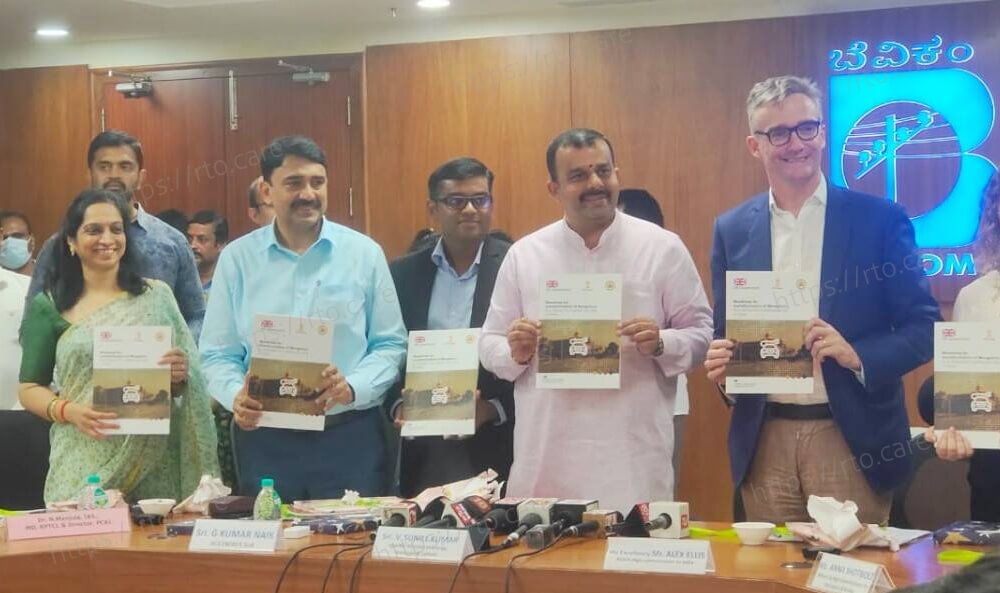 The state government, in conjunction with National Institution for Transforming India (NITI) Aayog and the United Kingdom (UK), introduced a web portal 'EV Jagruthi' on Thursday to promote the usage of Electric Vehicles (EV) in Bengaluru and provide residents with all information relevant to the purchase and use of EVs.

The portal will provide individuals with state-specific e-mobility information, as well as aid the general public in making the conversion to EVs by providing insight into incentives, support mechanisms, and e-mobility programs.

Energy Minister V Sunil Kumar and British High Commissioner to India Alex Ellis opened the website. The state government is encouraging the use of electric vehicles in Bengaluru and other regions of Karnataka. From June 23 to June 30, we will start a statewide push to provide charging stations around the state. We now have over 1,000 charging stations and intend to construct at least 3,000 more in the coming days. Bescom has been designated as Karnataka's key agency for commissioning new charging points.

India plays a bigger role in the development of EVs in today's globe because what India does today will influence what happens to the world given the size of the population, economy, and the rate at which it is rising, said Alex Ellis, British High Commissioner to India. The UK is eager to collaborate with India on EV acceleration, particularly in Karnataka, where Bengaluru has emerged as the fastest-growing metropolis. According to Ellis, India had struggled with Britain for freedom. But now we must all put it aside and work together to achieve sustainable growth.

Vehicle replacement with EVs will be phased in the energy department.

Energy minister V Sunil Kumar stated that charity must begin at home and that a proposal was submitted to the Department of Personnel and Administrative Reforms (DPAR) three months ago. The proposal has been forwarded to the Finance department for final clearance. The agency is likely to issue its final permission after calculating the cost and other variables. Based on it, we will gradually replace cars in the energy department with EVs. Except for a few cars, all vehicles are now rented from outside companies.