New Delhi: Maruti Suzuki India, the largest automaker in the nation, said on Friday that starting in January 2023, the pricing of its models will rise.

The business stated that the price increase will differ between models without providing any details.

The corporation is still dealing with rising costs brought on by general inflation and recent regulatory constraints. It has become necessary to pass on some of the burden through an increase in price, even while the firm takes every effort to decrease costs and partially offset the rise, the automaker stated in a statement.

Sales of mini-cars, which include the Alto and S-Presso, jumped from 17,473 units in the same month last year to 18,251 units this month.

Sales of utility vehicles, such as the Vitara Brezza, S-Cross, and Ertiga, increased from 24,574 to 32,563 units in the same month last year. 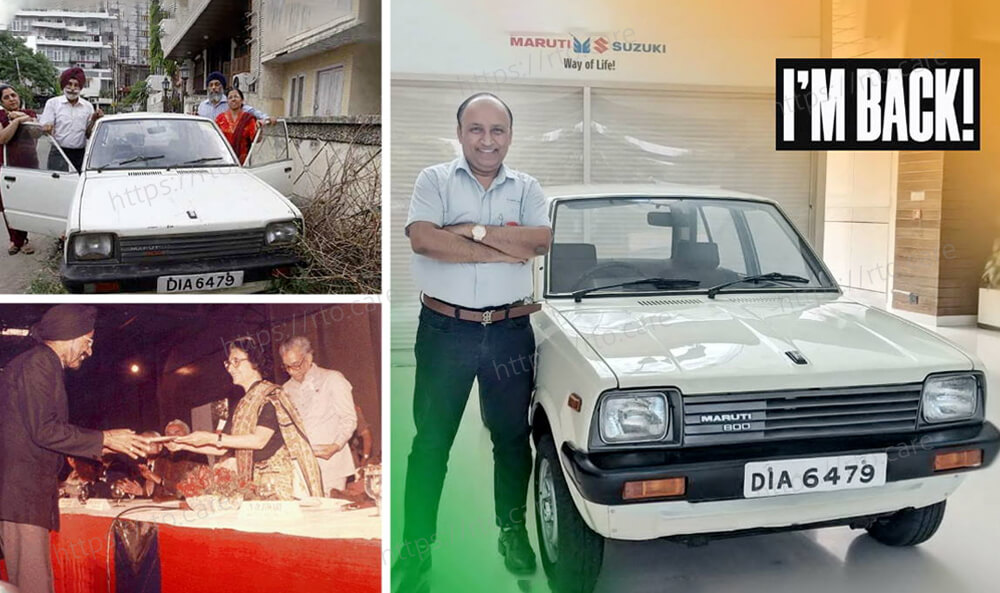