Is it OK to eat pan masala while driving, according to a new RTO rule? 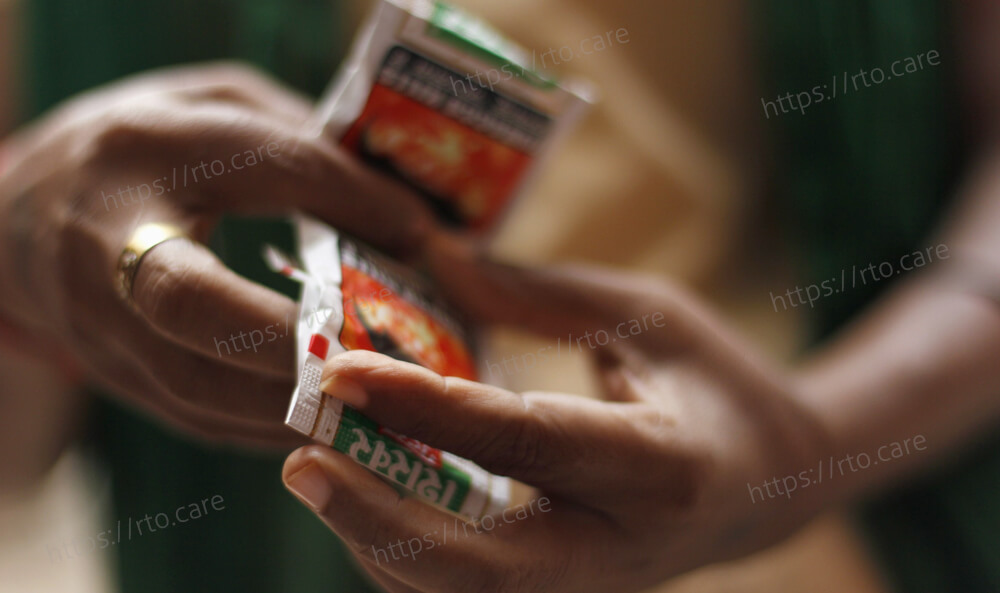 The city's Regional Transport Office (RTO) has issued a new rule. Drivers who are caught chewing tobacco-based items while driving will be fined. When RTO authorities recently asked a truck driver to display his paperwork during a check, the driver's mouth was full with gutka and he couldn't effectively communicate with the officials. The checking inspector, who was enraged by this, smacked him with a fine.

According to Ramesh Vernekar, an RTO official, there is a law that imposes a Rs 3,000 punishment for driving after ingesting alcohol. We will now classify gutka and pan masala as narcotics and levy fines if they are proven to have been eaten while driving.

According to Vernekar, most drivers rationalise chewing tobacco products to avoid being tired while driving. However, he says that such violators would face a penalty as well.

According to Vernekar, it is not possible to book a case and bring the individual in court since they must produce a sample of the driver's spit. As a result, they impose a spot fine and dismiss the case.

"Tobacco chewing is already forbidden on the campuses of educational institutions and religious centres," explains social worker Ashish Kukkaje. Mangalore RTO made an excellent judgement. This will not only keep drivers from endangering their own health, but it will also keep them from spitting on the road. This should also apply to private car drivers and passengers.