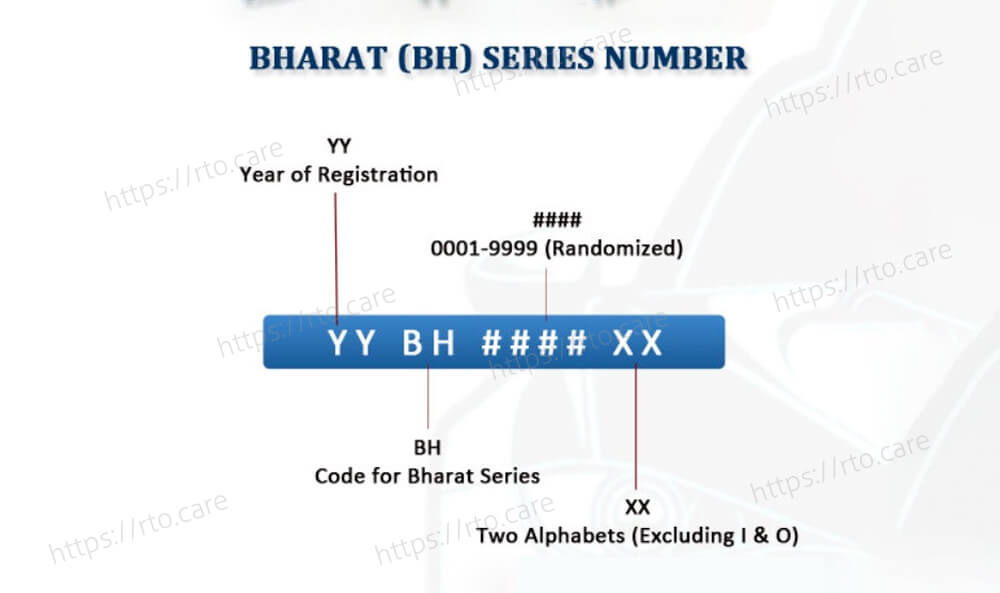 PUNE As car sales progressively increase following the epidemic, so does demand for vehicle registration under the Bharat (BH) series at the Pune Regional Transport Office (RTO) division . Since the registration began in October 2021, a total of 717 four-wheelers and 235 two-wheelers have been registered in the Pune division under the BH series. The Maharashtra government announced the launch of the BH series number plates for cars moving from one state to another in October 2021.

According to the administration, this would allow for hassle-free interstate travel.

This is an unique car registration process that the central transportation agency began last year for staff who are regularly relocated around the nation. As a result, they will no longer have to go through the procedure of changing the registration of their vehicles whenever they are transferred. In the Pune division, we're receiving a lot of interest in the BH series registration. We have registered 717 automobiles and 235 motorcycles under this series so far, and the demand is growing, said Sanjeev Bhor, deputy regional transport officer.

"A registrations, total car sales have increased this year. Even registrations for the BH series are likely to increase throughout the course of the year. Pune is a city where individuals from outside the state come to work in a variety of professions such as Information Technology, manufacturing, and other industries. And, after a few years, they prefer to register their freshly bought automobiles under the BH series," Bhor explained.

A car registered in one state that was held in another state for more than 12 months was subject to assignment of new registration under the Motor Vehicles Act of 1988 . When a person had to migrate to another state, he or she had to first obtain a No Objection Certificate (NOC) from the state where the car was currently registered. The administration referred to it as the vehicle's "parent" state. The NOC from the parent state was required for the assignment of a new registration in another state.

As a result, a new registration was required since, according to Section 47 of the Motor Vehicles Act of 1988, a vehicle might remain in another state with the same registration for 12 months before having to be re-registered in the new jurisdiction. One has to additionally apply for a pro-rata reimbursement of road tax in the parent state. This time-consuming procedure has now been eliminated with the debut of the BH series, which was previously announced by the Union Ministry of Road Transport and Highways. Car owners have been relieved of the burden of obtaining a No-Objection Certificate (NOC) from the current state and then re-registering their vehicle in the next state when migrating thanks to this series.

Tushar Shantanu, a federal government employee working in Pune, stated, We are relocated every three years, and I have worked in numerous places throughout the nation until now. I acquired a car in Pune two months ago and had it registered under the BH series since it is highly useful for us to register a vehicle with the universal series so that there are no complications when transferred to another state.