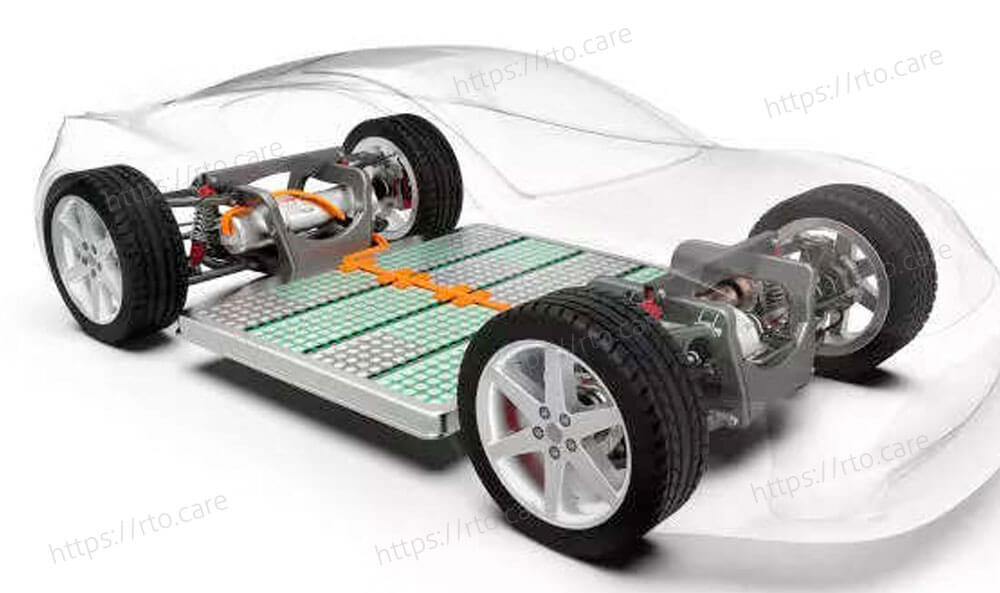 According to Bloomberg New Energy Finance (Bloomberg NEF), a jump in battery materials prices implies that electric vehicles may take many years longer to become as economical as conventional cars.

Prices for lithium, cobalt, and nickel have skyrocketed in the last year, eroding Electric Vehicle (EV) manufacturers' profits at a critical juncture in the industry's growth. With demand increasing, they are now faced with a choice: 'absorb the additional expenses' or 'pass them on to customers' .

Prior to the rally, battery prices were approaching levels that would make the initial costs of EVs comparable with regular automobiles without state subsidies, according to BNEF in a research released on Wednesday.

With the emerging generation of battery chemistries and cell designs, lowering battery pack prices below $100 per kilowatt-hour is now an attainable target, BNEF analysts wrote in the research. However, if raw-material costs continue high or rise further, this moment might be postponed for several years.

One indicator of lithium pricing has more than fivefold increased in the last year, while cobalt and nickel prices have also increased. However, there are some hints of respite for automakers, with lithium, cobalt, and nickel prices falling or remaining stable in recent weeks. While long-term prospects remain favourable, Group Inc. anticipates that the prices of those three critical metals will fall over the next two years as producers compete to bring on additional supply.