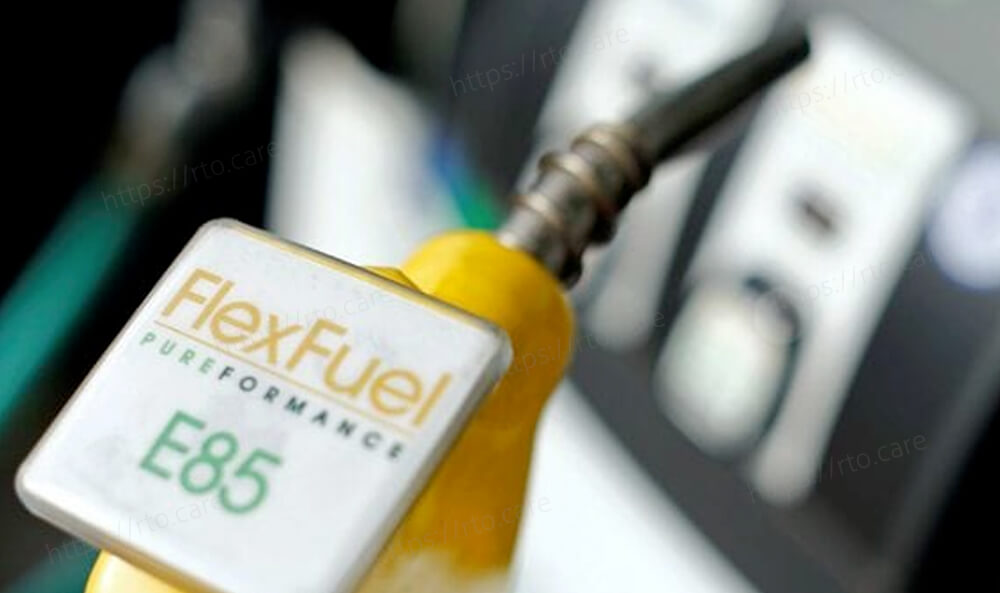 The goal of this colloquium is to promote clean mobility. The Maharashtra Industrial Development Corporation (MIDC), The Maharashtra Pollution Control Board (MPCB) and the Mahratta Chamber of Commerce Industries and Agriculture (MCCIA) will co-host this event.

The colloquium will take place at Shivajinagar's Sinchan Nagar Ground until April 5. It will serve as a forum for important stakeholders to debate and create awareness about sustainable mobility, with the goal of attracting new investors in the alternate fuel technology market.

Major automakers like as Tata Motors, Mahindra Group and Volkswagen, Among others will attend the conclave to display their two-wheelers, Three-wheelers, Automobiles, Freight vehicles and electric buses. The participating firms will also display their most recent research technologies in the electric car, hydro, and biofuels segments.

Many firms will be presenting new items during the event on the first day. On the first day, there will be an electric car show, Followed by an electric vehicle rally on Sunday. According to the organizers, it will conclude with a symposium on alternative fuels, which will include discussions about options to fund India's Electric Vehicle (EV) transition.

According to another recent story, The district administration of Pune has made wearing helmets mandatory for employees of government and semi-government offices. They've been told to wear helmets when riding their two-wheelers to work. Helmets are required not just for the driver of the two-wheeler, but also for the pillion passengers. The administration has outlined its plans to raise awareness and sensitize the public about the issue.