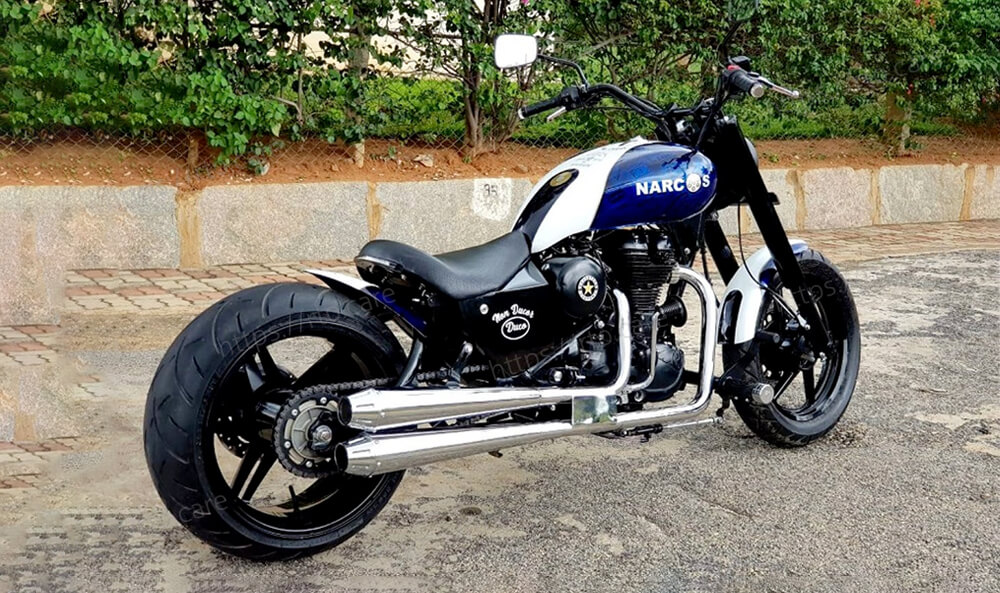 The state transport department has written to all Regional Transport Offices (RTOs) asking them to keep an eye out for conventional two-wheelers being converted into e-vehicles and the conversion of less-powered e-vehicles that do not require registration into high-powered e-vehicles.

We have got similar directions from higher-ups in the aftermath of the procedures proposed to prevent incidences of fires in e-vehicles, Pune's deputy RTO. Our focus will be on modified e-vehicles and e-vehicles with 250 watt battery power and a top speed of 25kmph that do not require registration and are being turned into more powerful e-vehicles in collaboration with some city garages.

E-bikes with a battery output of 250 watts and a top speed of 25kmph are now exempt from registration. However, there is a strong suspicion that certain manufacturers and dealers first sell the motorcycles and obtain tax exemptions, and then illegally modify the cars, boosting the battery output and speed, which is unsafe, official.

Aside from regular performance testing, the Automotive Research Association of India (ARAI) must enforce inclusion of thermal management/cooling system and active cell balancing procedures in cars, which if done, will be useful, stated Rajeev, an EV specialist and head mentor of Electric Vehicle (EV) Masterclass.

According to Mohinish, founder and Managing Director (MD) of EV Planet, the majority of fires are caused by subpar battery packs.

Meanwhile, the Nashik Regional Transport Office (RTO) has vowed to crack down on illegally modified e-bikes in the city. The RTO noted in a release that unauthorized modifications to e-bikes have been spotted in order for these vehicles to generate more power and mileage.