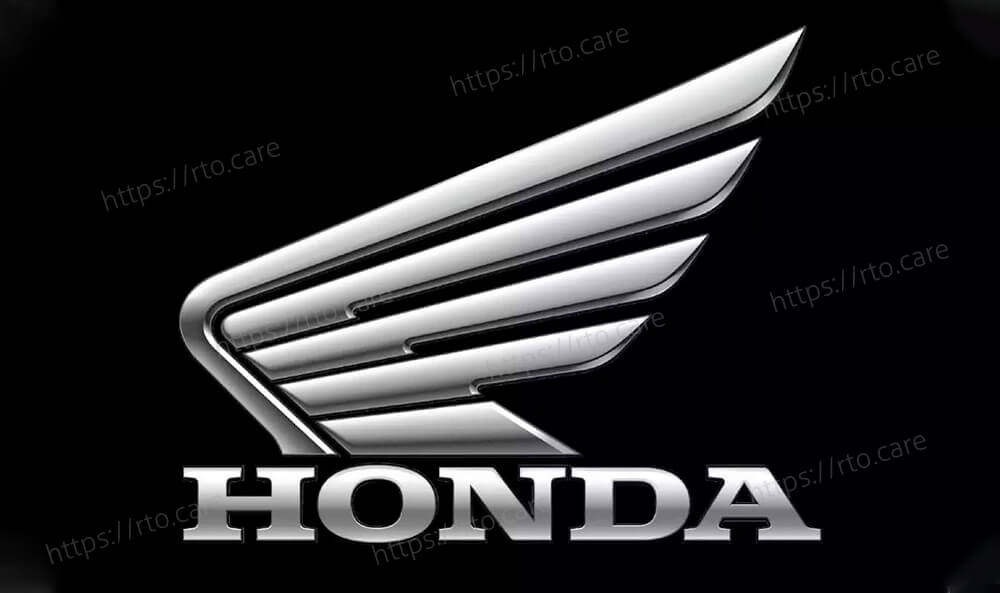 Honda Motorcycle and Scooter India (HMSI) has revealed its objectives for the Indian market in the next years. The Japanese carmaker intends to turn its Manesar facility in Haryana into a global resource factory.

Honda will actively pursue the development of fuel-efficient goods, increase its export presence, and aim for the phased introduction and integration of flex-fuel technology throughout its product line.

According to Honda, the entry-level motorbike category continues to account for a substantial portion of overall two-wheeler sales in India, and as a result, Honda will launch a new low-end motorcycle in the commuter class.

HMSI's Managing Director, President, and Chief Executive Officer (CEO), Atsushi Ogata, stated, HMSI will broaden its horizons in India by combining the synergies of Honda's worldwide competence with strong indigenous backing. A gradual adoption of flex-fuel technology and the launch of numerous Electric Vehicle (EV) models in the future will pave the way for an exciting trip. HMSI also intends to penetrate the low-end motorbike industry while increasing sales of its new fun models in local markets.

HMSI has also revealed its ambitions to launch additional EV models in the future years, with the help of Honda's other subsidiaries in the nation. At the moment, the firm is doing feasibility studies in order to prepare its EV model lineup and establish the complete eco-system in India.