The government has announced updated prices for third-party automobile insurance. 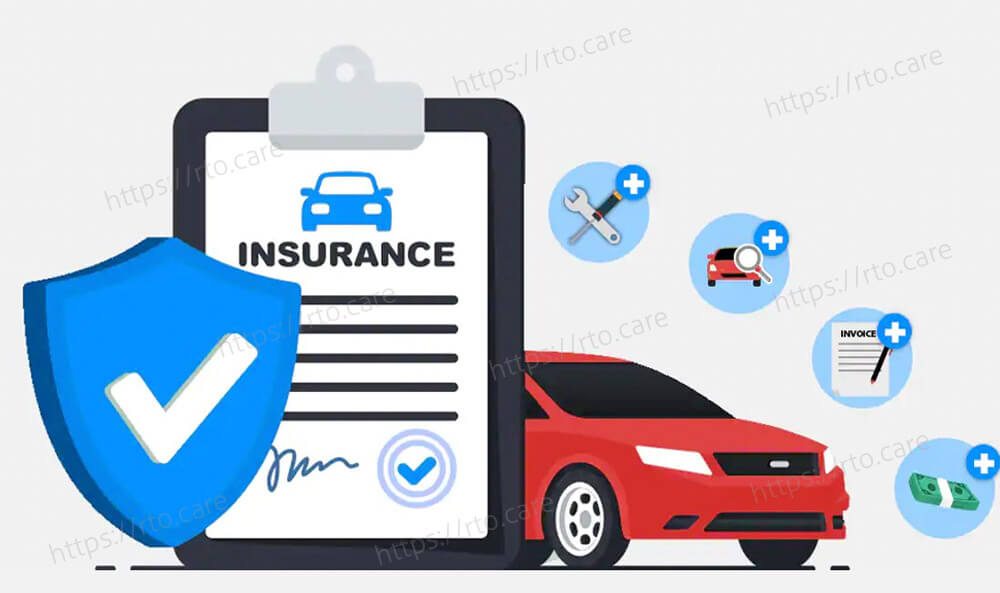 Based on a draught notice released on March 21 of this year, the government has announced updated prices for vehicle third-party insurance with effect from June 1. When compared to other passenger-carrying vehicles, the final tariffs provide for a 15% reduction for educational institution buses.

Because the notice deadline is less than a week away, general insurance providers will have to scurry to update their systems with the modifications. Furthermore, people who have already paid for coverage may be required to pay the difference in cost.

The regulator revised motor third-party charges on an annual basis using a methodology that takes claim amount increases into consideration. The methodology was used by the regulator because Motor Accident Claims Tribunals were raising awards in accordance with inflation.

With motor third-party rates not being raised for two years, the vehicle segment's premium share fell from 33% to roughly 30%. Meanwhile, health insurance, which was the second-biggest category, had its premium share climb from 30% to 33%, making it the largest line of business. Insurers are hoping that the hike in premium rates would boost the percentage of car insurance.

The Insurance Regulatory and Development Authority of India, in collaboration with the Ministry of Road Transport and Highways, published amended rates this year. Rates for vehicles will rise by up to 23%, while premiums for two-wheelers above 75cc would rise by up to 35%. The greatest premium rise was for two-wheelers under 75cc, with a premium increase of more than 175%.