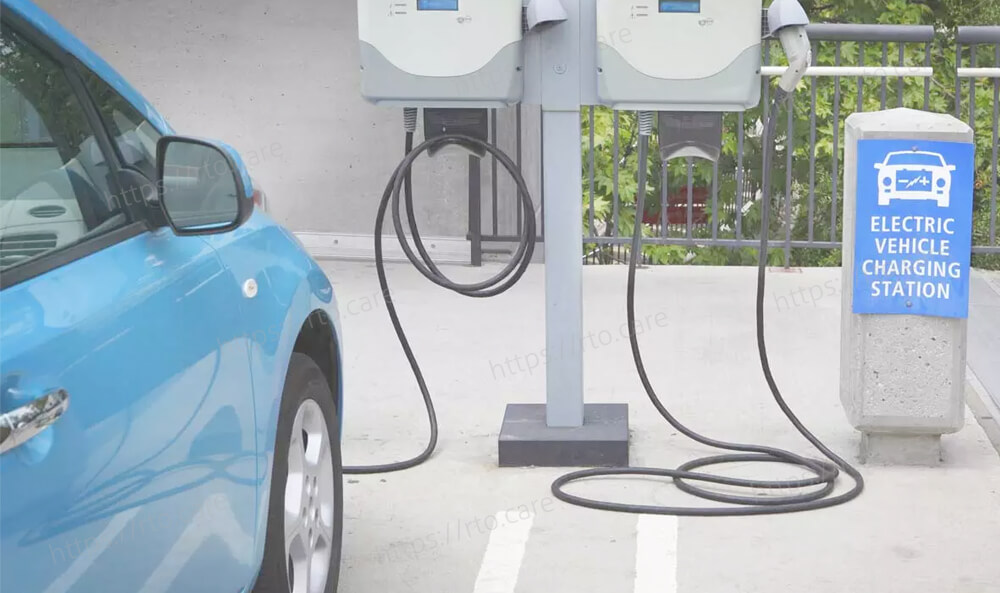 Panaji: The government has decided to invite bidders to set up 50 charging stations on a Design, Build, Operate, Finance, and Transfer (DBOFT) basis in order to create a web of Electric Vehicle (EV) charging stations with the goal of increasing electric vehicle sales.

Ten of these will be reserved under the Goa government's startup program. According to a senior government official, the infrastructure for these ten charging stations will be in accordance with the green energy building code, with all energy used being renewable.

According to a senior officer, the state government is also considering installing EV charging stations on private property with public access.

The state's economy is heavily reliant on tourism, with annual visitor arrivals nearly five times that of the 15 lakh local population, which contributes to increased vehicle density.

"High vehicle density in Goa, as well as increased load, have an impact on the environment due to carbon dioxide emissions. As a result, an affordable and efficient concessional public EV charging infrastructure is required," according to a senior officer.

According to the Goa EV Concessional Charging Infrastructure Policy, 2021, which was announced in December 2021, revenue generated will be split 50:50 with GEDA. The land-owning agency will receive 20% of GEDA's charges, with the remaining 80% going to the Goa Decarbonisation Fund.

According to a senior officer, the use of electric vehicles for daily commuting is critical for a variety of goals, including improved air quality, reduced noise pollution, increased energy security, and lower carbon dioxide and greenhouse gas emissions.

"With vehicle pollution being a constant source of lower air quality throughout the state, rapid adoption of zero-emission vehicles is critical," the officer said. 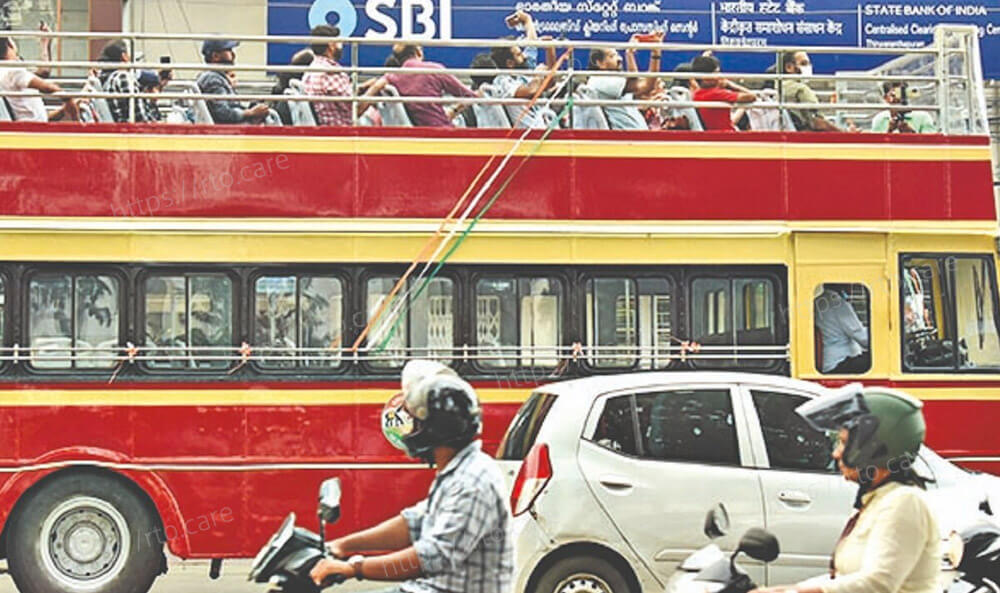 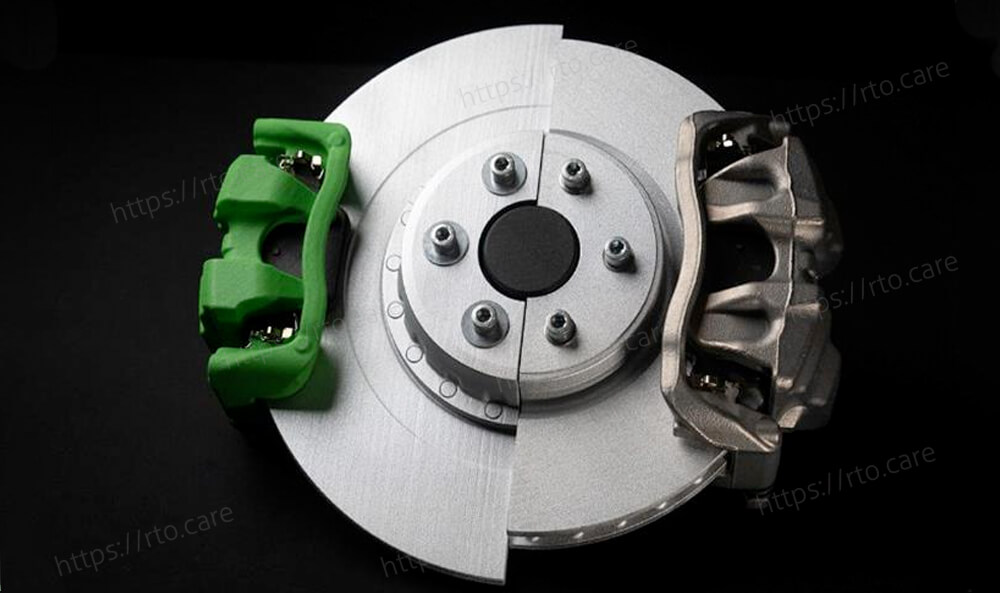 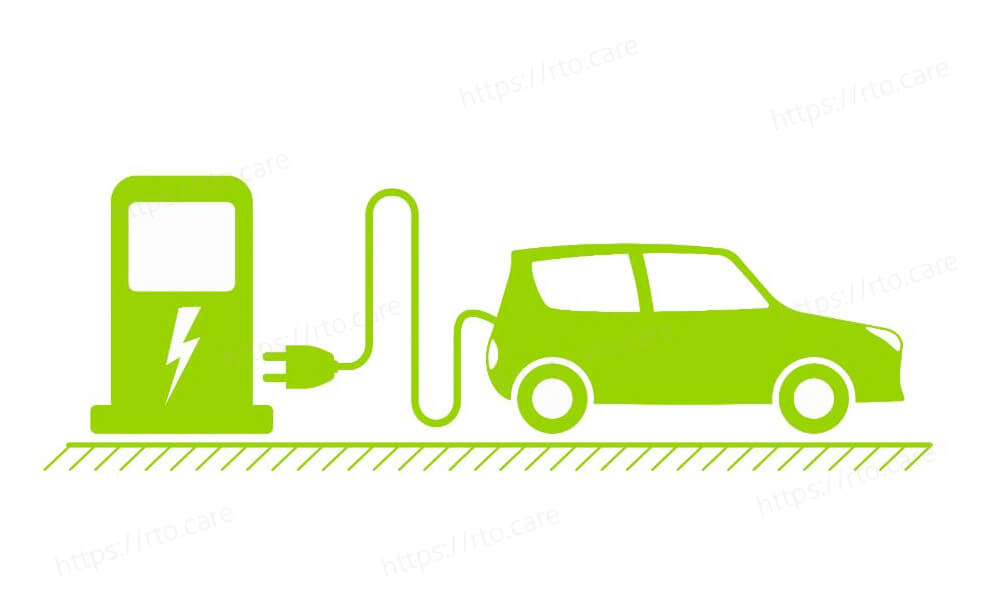 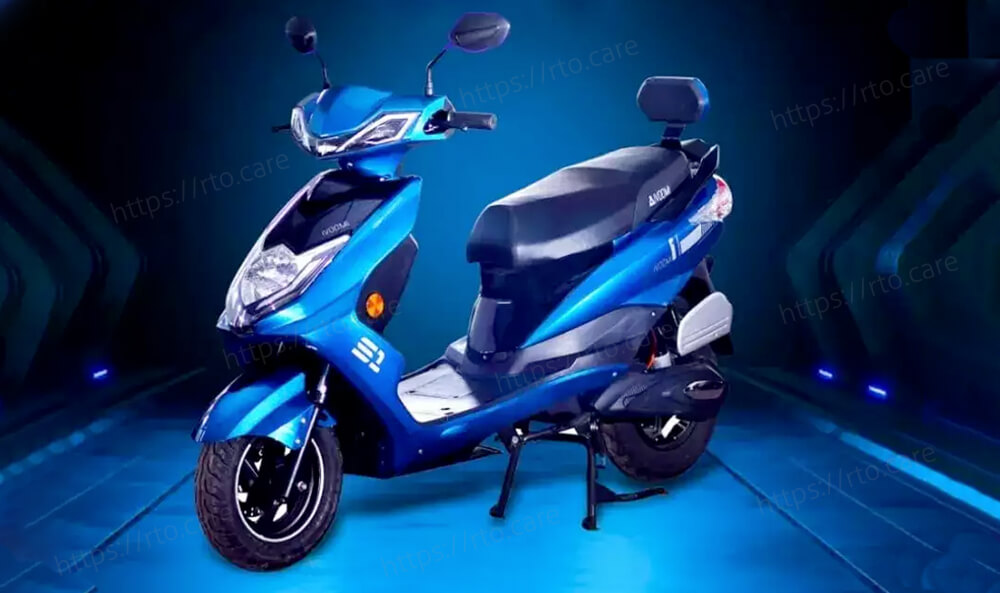