From today, the charge for renewing an old vehicle's registration will be increased eightfold. 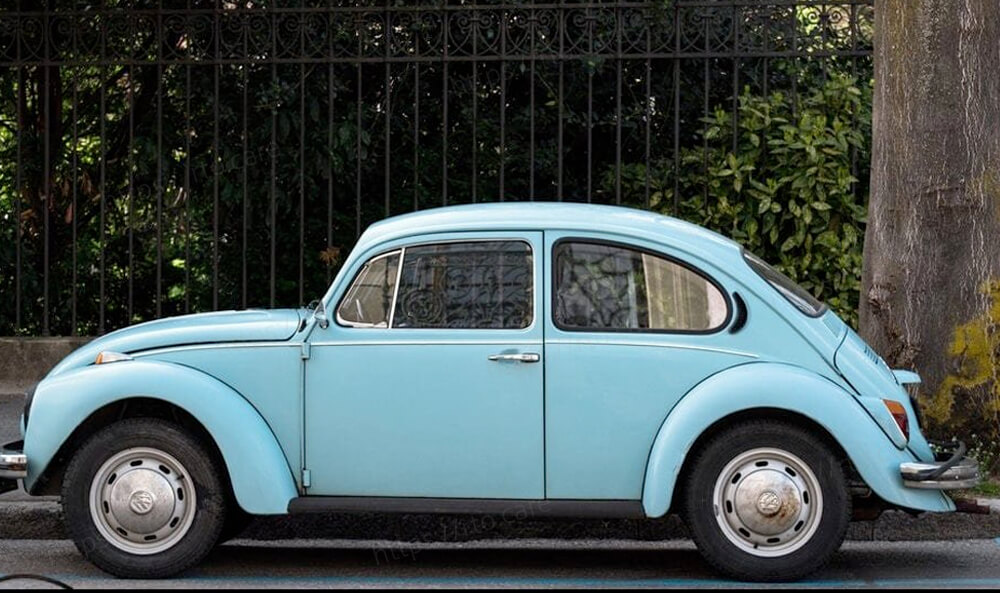 In addition, the government has altered a number of additional levies, including the registration charge for new automobiles. The registration price for these categories of vehicles will be Rs 300 (two-wheeler), Rs 600 (three-wheeler), and Rs 600 (four-wheeler) beginning on Friday.

Those who fail to renew their vehicle documents will have to pay an extra Rs 300 for each month of the expiration date or portion there of for motorbikes and Rs 500 for other classes of non-transport vehicles beginning April 1, the official added.

According to the official, the initiative was launched to prevent people from using outdated, polluting automobiles.

Experts on traffic disagree with the transportation department's answers. They stated that in order to reduce air pollution, the government should first provide a functioning public transportation system. Only then will the number of private automobiles on city roadways decrease, experts added.

The modification of different levies will only benefit the government's income. Furthermore, enforcement organisations, particularly regional transportation offices, lack a method to guarantee that the law is fully implemented.