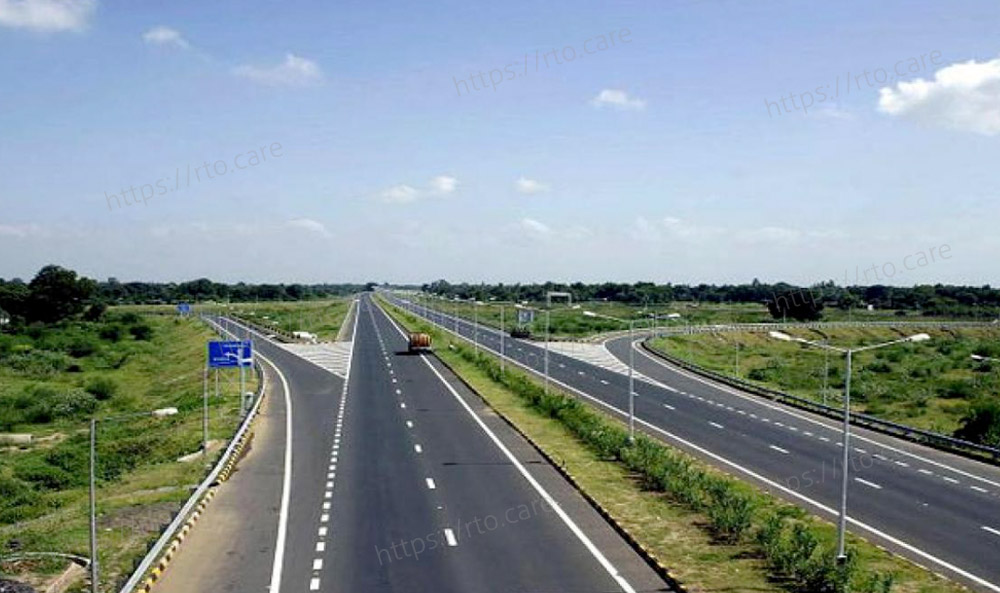 The Ministry of Roads and Transport (MoRTH) has devised a specific strategy with the comfort of drivers driving on National Highways in mind. Under this concept, several amenities would be built along the National Highway at a distance of 40 to 60 kilometres. These include anything from hotels to eateries to trauma hospitals. This strategy will make the travel less difficult.

Our country's overall length of National Highway is 140937 kilometers. In which all routes are constructed in such a way that there are no facilities or arrangements in the distance. As a result, tourists encounter a variety of issues. When there is no therapy, travellers frequently have health concerns. As a result, the Ministry of Roads and Transport intends to create Way Site Amenities with the convenience of highway drivers in mind.

A MORTH official stated that there will now be a variety of facilities along the road site amenities. There will also be restaurants, patios, gas pumps, charging stations, parking, truck driver dorms, and a facility in Troy where accidents or illnesses may be handled instantly. These amenities will be provided in 600 locations throughout 22 states.

The initiative began on NH 27, Jhansi Urai Kanpur portion of Uttar Pradesh, where all of these features are presently available. According to authorities, around 130 such facilities will be built by March of next year.