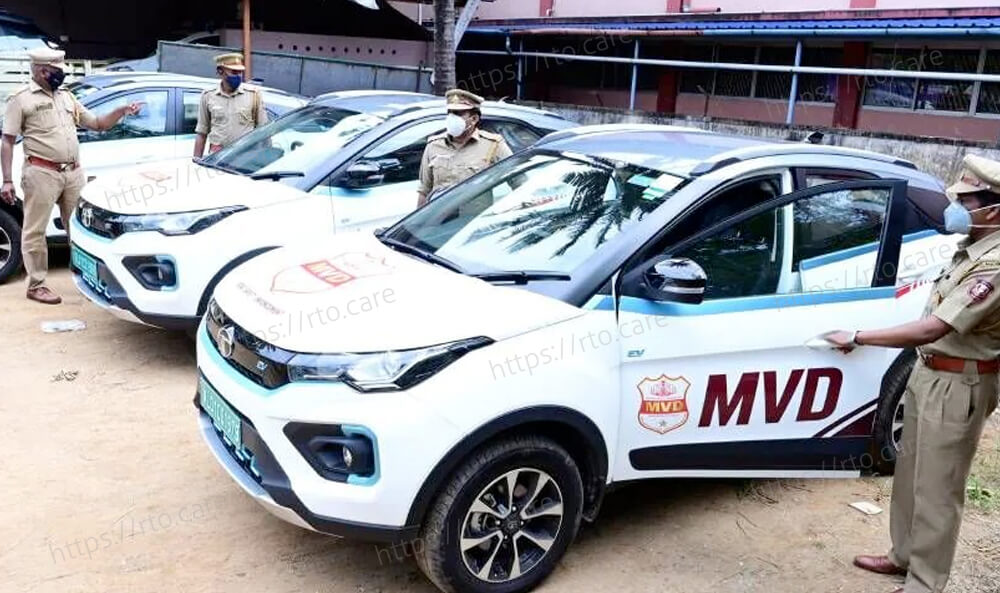 Applications filed on Friday and Saturday have gone missing because they did not reach the appropriate offices. This comprises applications for ownership transfer, financing recording/removal, and address change.

The main issue is that many people filled out the applications and paid the money. They paid somewhere between Rs 130 and Rs 4,135 for various services. However, when they attempted final submission, that option was absent. When the impacted persons attended the offices, they were informed that the applications had not been received.

It has been learned that candidates must resubmit their applications and pay the costs. However, neither the department nor the transport commissionerate have provided the solution to the problem.

Meanwhile, there have been previous complaints concerning the functioning of the Final Submission option. Furthermore, a user is not told that a two-step process is required while filling out an application. Many people believe that by paying the charge, the process is done. However, if Final Submission is not provided, the application will not be received by the relevant offices.

Despite the numerous challenges with the submission system, the department has always responded that the problem has been recognised and would be rectified shortly.

It is vital to highlight that, owing to platform concerns, many people are relying on intermediaries for various internet services.

The VAHAN platform is managed by the Ministry of Road Transport and Highways (MoRTH) and incorporates data from Rigional Transport Offices (RTOs) round the nation that have connection.