Employees of the Delhi government will be able to purchase electric two-wheelers with a low-interest loan. 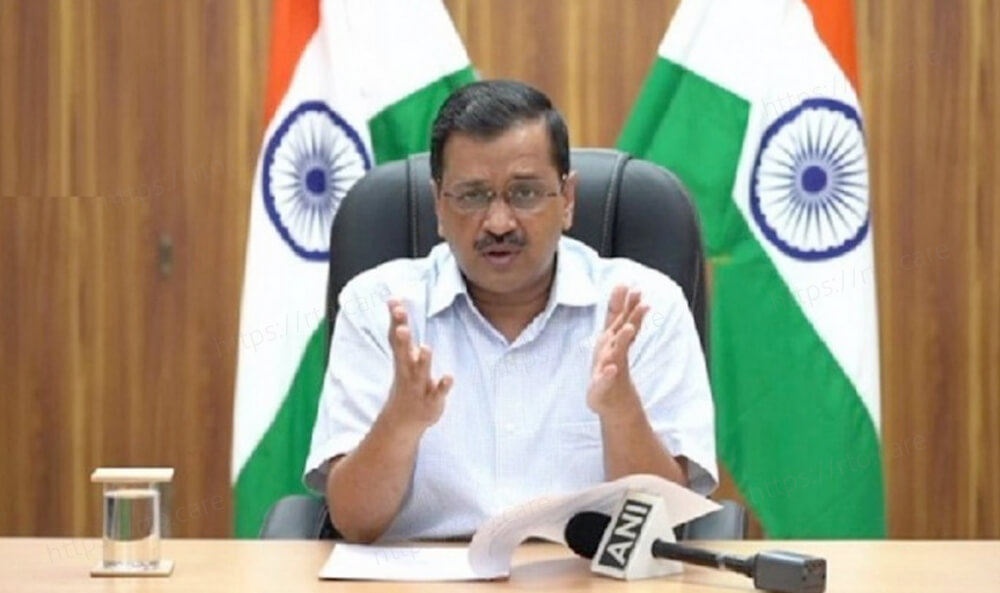 The government unveiled a big initiative to promote e-bikes on Thursday. The first 10,000 electric cycle purchasers would receive a purchase incentive of up to Rs 5,500, while the first 1,000 will receive an additional incentive of Rs 2,000. An official told PTI on condition of anonymity that the Delhi government is considering a partnership with Convergence Energy Services Limited (CESL), a subsidiary of Energy Efficiency Services Limited, a joint venture of public sector companies under the Union Ministry of Power, to provide electric two-wheelers to its employees.

Because two-wheelers (scooters and motorbikes) account for two-thirds of new vehicle registrations in Delhi, it is critical that this segment transitions to electric mode to contribute to a considerable decrease in air pollution in the city, according to the official.

Employees will be urged to purchase electric two-wheelers via their department, and they will have the choice of paying ahead or opting for EMIs that would be taken from their paycheck. According to a CESL spokesperson, they approached the Delhi government in November of last year and are currently in discussions for a cooperation. We approached a number of states. We are aggregating demand, acquiring e-two-wheelers in bulk, and lowering the cost per vehicle as a result. The cost will be cheaper than the retail price with the benefit of aggregation offered to government personnel, He stated. CESL will also be in charge of constructing and maintaining the capital's public charging infrastructure, including motorways and expressways.

The business has already struck agreements with the governments of Kerala, Goa, and Andhra Pradesh. According to government estimates, there are over 1.33 million registered cars on Delhi's roadways, with two-wheelers accounting for approximately 67% of them. According to a 2016 research done by IIT-Kanpur, the transportation sector accounted for 28% of the particulate matter 2.5 in Delhi and 41% of the overall pollution load in the city.

After trucks and tractors, two-wheelers are the second-largest contributors to air pollution. According to a research done in Ahmedabad by the Asian Development Bank, replacing 15% of the two-wheeler fleet with e-two-wheelers may cut carbon dioxide emissions by 11%. In order to minimise air pollution, the Delhi government has made concerted attempts to transition to electric cars.