Due to supply challenges, Hero MotoCorp has postponed its EV launch plan. 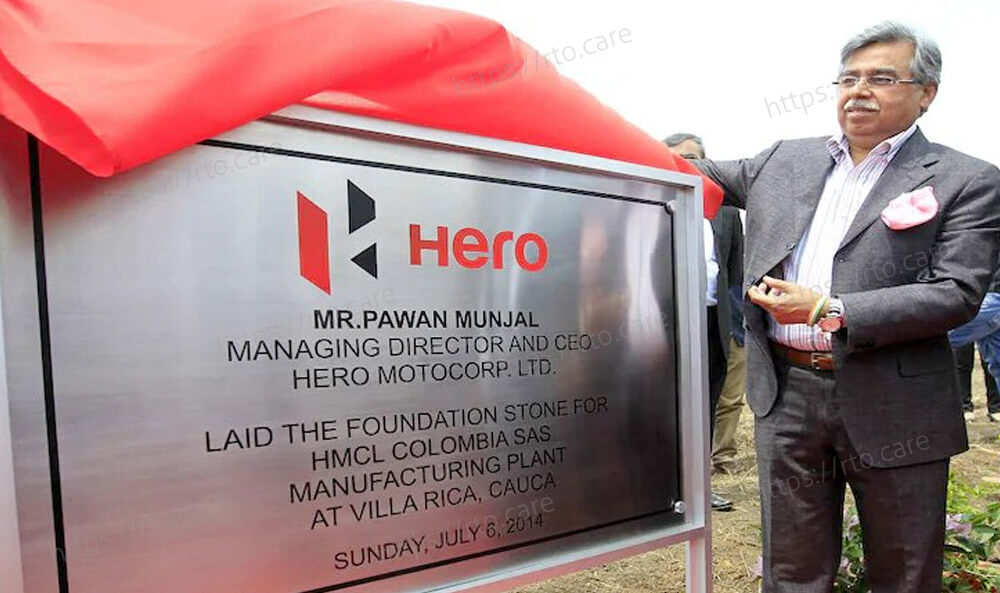 Hero Motocorp said on June 1 that the scheduled introduction of its first electric two-wheeler has been postponed due to supply restrictions caused by current geopolitical concerns.

The automaker had previously stated that its EV, known as the 'Vida,' will be released in July.

The business stated that their customer-centric strategy, along with a scarcity of critical production components, has caused it to postpone the EV launch until later this year's "festive season."

The current geopolitical crisis has caused massive supply chain problems and a lack of different components, including semiconductors. Keeping consumers as our main priority, we believe it would be appropriate to debut the first Electric Vehicle (EV) over the forthcoming holiday season rather than in July, as previously indicated, Swadesh Srivastava, the head of Hero Motocorp's developing mobility business segment, made the statement.

The festive season, which often sees an increase in sales, begins in October, when festivals like as Navratri, Dussehra, and Diwali are celebrated.

"In keeping with our concept of giving the finest quality goods to our consumers, we are dedicated to bringing the best of electric cars to our customers worldwide," Srivastava said.

The company's concentration on producing a high-quality product comes against the backdrop of a slew of EV fires, the majority of which were electric two-wheelers built by startups.

On April 21, Union Road Transport Minister Nitin Gadkari cautioned Electric Vehicle (EV) businesses of severe consequences if they were proven to be careless.

"Several accidents employing electric two-wheelers have been reported in the previous two months. It is tragic that some individuals have died and others have been hurt as a result of these tragedies. We have formed an expert group to investigate these situations and provide suggestions for corrective action. If a corporation is proven to be careless in its practises, a severe penalty will be applied, as well as a recall of all faulty automobiles " Gadkari said.