Despite Shell's rejection, ONGC is considering increasing its position in Russian oil. 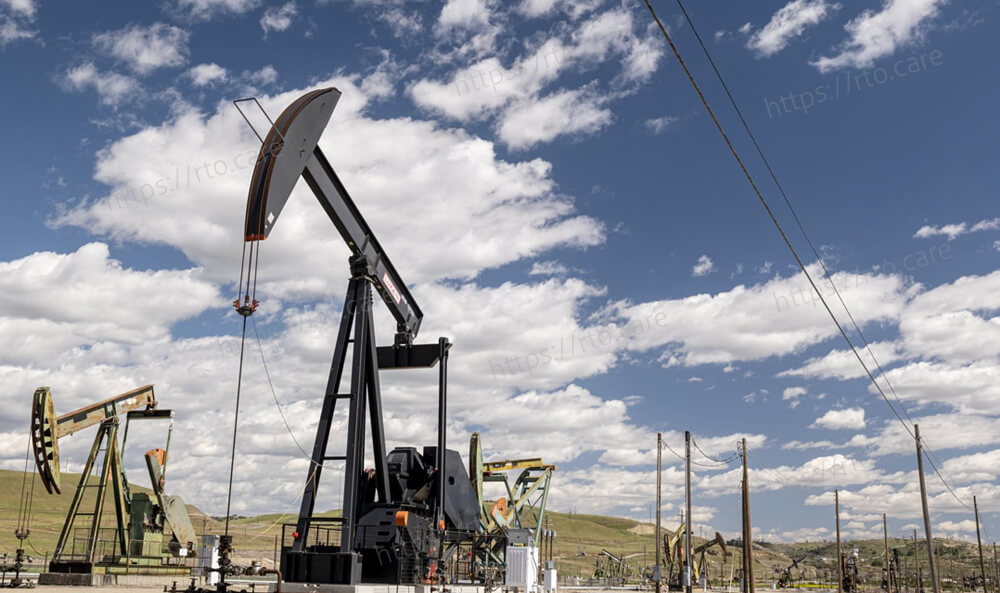 According to persons familiar with the situation, Oil and Natural Gas Corporation (ONGC) is considering launching more bids for Western corporations' holdings in numerous Russian oil and gas assets, despite the fact that its first proposal for Shell's 50% stake in the Salym oilfield in Siberia was rejected.

The conflict, like the sanctions, will not endure forever. We must act now to ensure the security of our energy sources one of these people remarked, We recognize the danger and are ready to take it.

The corporation is considering bidding for Shell's 27.5% part in the Sakhalin-II oil and gas project and Exxon Mobil's 30% stake in the Sakhalin-I project, as western oil giants flee Russia in the aftermath of the Ukraine invasion, they added.

These offers are currently being reviewed and have not been considered by the company's board of directors.

According to reports, ONGC, Bharat Petroleum, and Indian Oil have had exploratory talks to consider purchasing BP's 20% interest in Russian energy giant Rosneft.

According to reports, ONGC has launched a bid to buy Shell's part in Salym, a joint venture with Russia's Gazprom Neft that is developing the Salym resources in western Siberia. However, Shell is alleged to have informed ONGC that it cannot accept the latter's offer. ONGC's offer included no immediate monetary payment to Shell. According to reports, ONGC instead presented to Shell future oil profits from the Salym oilfield. In a year, Salym produces 17,000 barrels of oil per day and 274 million cubic metres of associated gas.

It is unclear whether ONGC is prepared to make a better bid for the Salym share.

Indian enterprises are expected to encounter competition from Chinese and other firms in their bids for Russian assets.

ONGC, Bharat Petroleum Corporation (BPCL), Indian Oil, and Oil India did not reply to requests for comment. Shell stated that it does not comment on acquisitions or divestitures.

Soon after Russia's soldiers invaded Ukraine, Western oil firms Bharat Petroleum, Shell, and ExxonMobil announced their decision to abandon the Russian oil and gas business. The West has attempted to isolate Moscow and prevent nations such as India from purchasing Russian oil.

India continues to buy oil from Russia, hoping to secure some decent upstream assets at a lower cost as Western companies unload investments.

ONGC owns a 20% interest in Sakhalin-I, where the operator, Exxon, recently declared force majeure due to shipping insurance issues that have resulted in output curtailment.

India has always maintained tight connections with Russia, investing billions of dollars in different Russian oil and gas sectors that, until recently, were regarded as far less dangerous than other investment locations such as Africa or Latin America.

So far, the Russian oil industry has not been sanctioned by the West, and certain Russian banks are still members of the Society for Worldwide Interbank Financial Telecommunications (SWIFT) payment system, allowing importers to source and pay for crude through traditional banking channels.

"Purchasing Russian crude oil is one thing. If penalties get more severe, you might wind it down in a matter of months. However, investing in upstream might have far-reaching consequences, including harsher reactions from the West," added another source, emphasizing the risks of purchasing Russian assets today.

Because of United states (US) sanctions, Indian investments in Iran and Venezuela have suffered. Sanctions have mostly hindered ONGC from pursuing a lucrative finding discovered more than a decade ago in Iran. Due to sanctions, the business has also been unable to repatriate profits from its Venezuelan oilfields.

The withdrawal of oil majors also implies that Russian projects' capacities are eroding.

Western firms provided a lot of technical expertise to Russian projects, and their departure might have an influence on project development, another individual said. Without them, maintaining efficiency in some of the projects placed in hard.